Cops to submit investigation papers on Hannah Yeoh to prosecutors 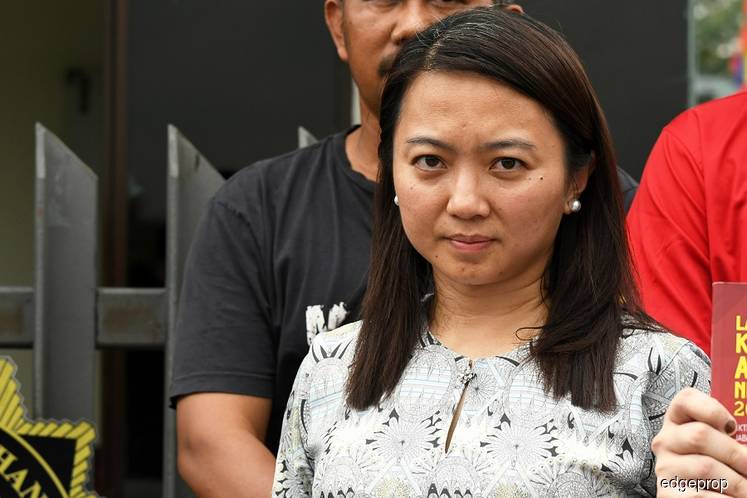 “We will submit the investigation papers to the public prosecutor for a decision to be made,” he told a media conference in Bukit Aman here today.

On June 23, Yeoh, who is also the Segambut Member of Parliament, was summoned to Bukit Aman over a social media post related to child marriage and deemed inflammatory.

In a separate development, Huzir said the police will complete its investigation into the death of fireman Muhammad Adib Mohd Kassim as requested by the deputy public prosecutor.

"We will complete it (the investigation) very soon and we hold discussions with representatives of the Attorney General's Chambers (AGC) for further action,” he said.

On June 21, Minister in the Prime Minister’s Department (Parliament and Law) Datuk Takiyuddin Hassan said the police were still investigating the case to identify the perpetrators and the AGC will take further action based on the investigation.

Adib was part of a nine-man firefighting team from the Subang Jaya Fire and Rescue Department that responded to a fire at the Sri Maha Mariamman Temple, USJ 25, Subang Jaya, where rioters were protesting its relocation on Nov 27, 2018.

During the riot, Adib sustained severe injuries and was hospitalised for three weeks, before succumbing to his injuries on Dec 17, at the National Heart Institute (IJN).

On Sept 27 last year, the Coroner’s Court ruled that Adib’s death was due to murder by two or more persons.