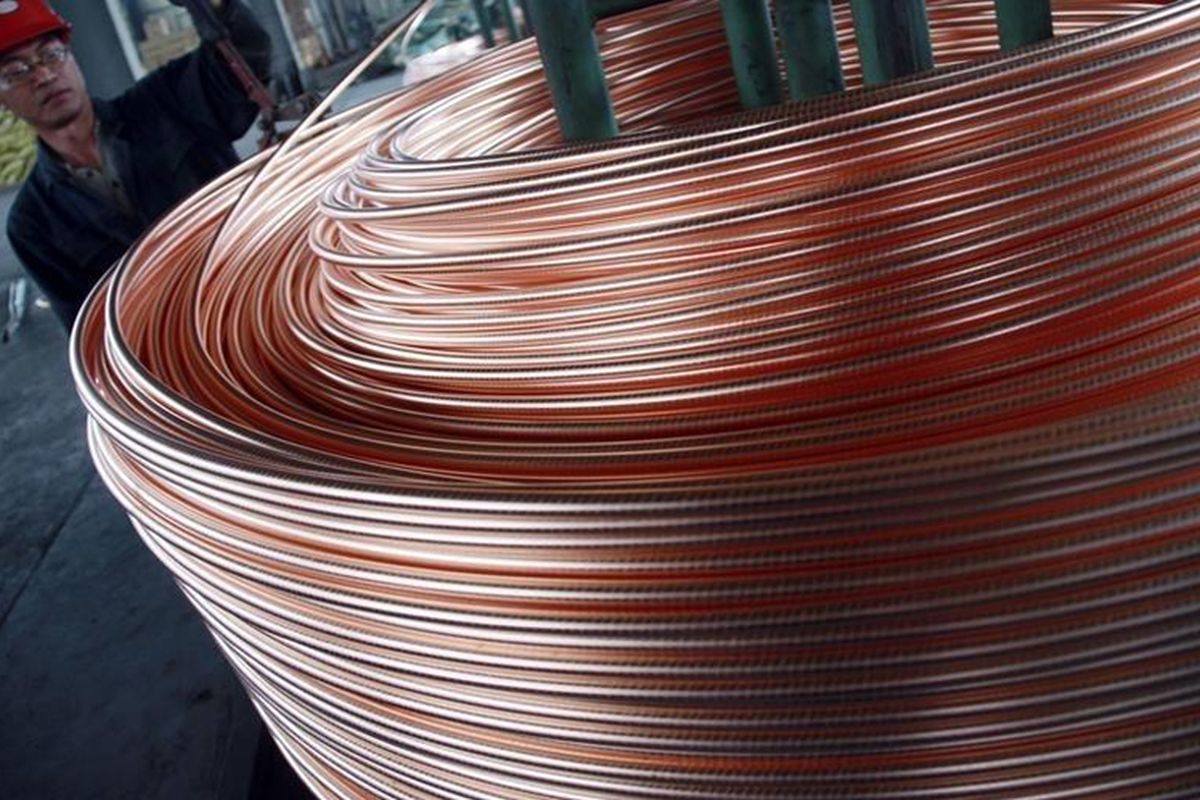 LONDON (Sept 23): Copper prices slid on Friday to their lowest in nearly two months on a strong dollar and fears of recession-hit metals demand after further increases to interest rates.

Three-month copper on the London Metal Exchange (LME) dropped 3.5% to US$7,409 a tonne in official open-outcry trading to its weakest since July 25.

"The macro outlook is hitting industrial metals quite hard. The main worry is that central banks will allow the economy to slip into recession in an attempt to bring inflation under control," said Ole Hansen, head of commodity strategy at Saxo Bank in Copenhagen.

Other risky assets were swept up in the scramble to sell, with equities hitting two-year lows after investors realised that aggressive increases to US interest rates are likely to continue for longer than previously expected.

The dollar index climbed to its highest in two decades, making commodities priced in the US currency more expensive for buyers using other currencies.

Tight supply and rising demand in China, however, has supported metals prices recently.

But those upbeat elements were swept away by the broader economic concerns, with rising LME copper inventories also dampening the mood after they shot up by a fifth over the past week.