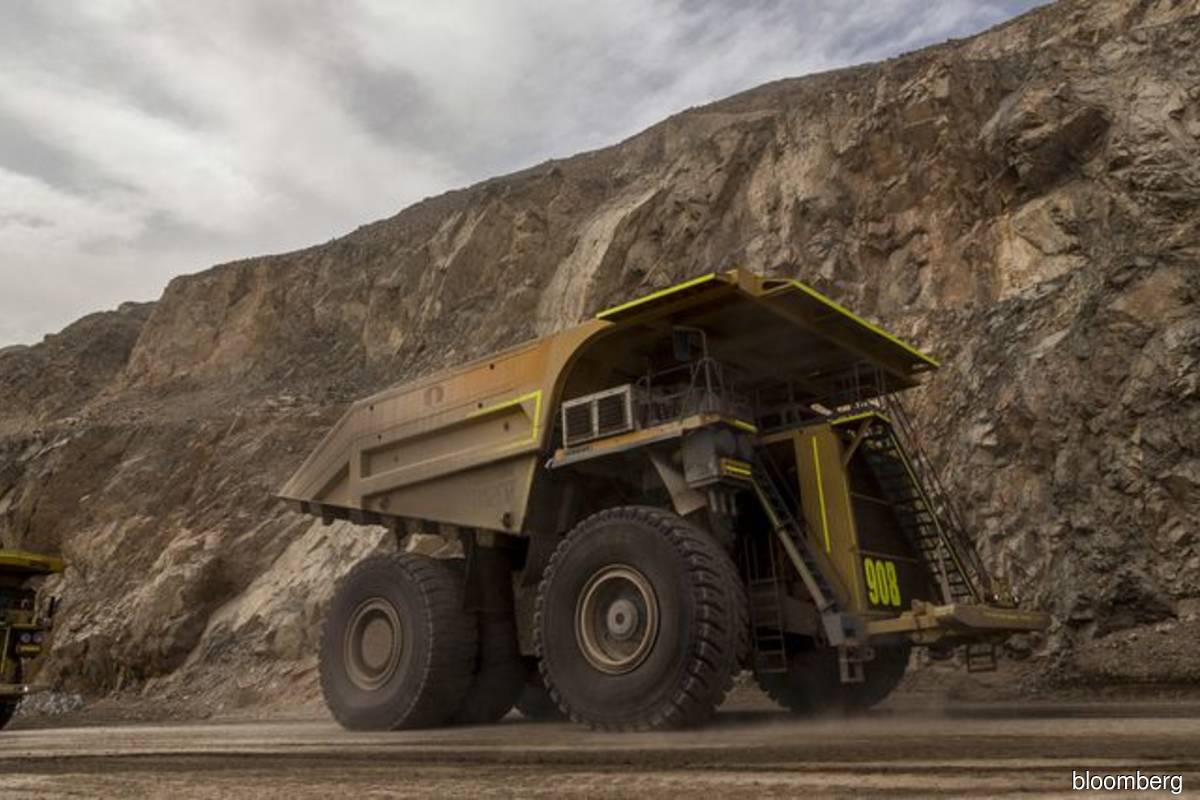 (Sept 1): A bill that would create the heaviest tax burden among major copper-producing nations was approved by a Chilean senate mining committee on Tuesday.

The royalty proposal passed by three votes to two and now goes to the senate floor for debate, with modifications likely to be presented in a bid to soften a version passed in the lower house in May.

Chile, like other host nations, is looking for a bigger share of mining profits to help resolve inequalities exacerbated by the pandemic. At the same time, the country is drafting a new constitution that may lead to tougher rules on water, mineral and community rights ahead of presidential elections in November.

The industry has warned that the bill as it stands -- with sales tax brackets that increase as copper prices rise -- would derail investments and undermine competitiveness in a nation that accounts for more than a quarter of global copper. In June, the center-right ruling coalition said it was confident of tempering the opposition-backed bill.

“As always, the right-wing voted against it, seeking to block a greater contribution from mining to a new model of society,” committee member and presidential candidate Yasna Provoste wrote on her Twitter account.

While proponents of the new royalty system say it would replace current taxes on profit, that isn’t written into the bill, leading government officials to suggest the two systems could run together. The bulk of large mining companies in Chile have tax stability agreements until 2023.

On the same day as the committee passed the bill, the government unveiled a road map for the sector over the next three decades. Goals include lifting copper output by 57% while maximizing social benefits through “fair and competitive” taxes.