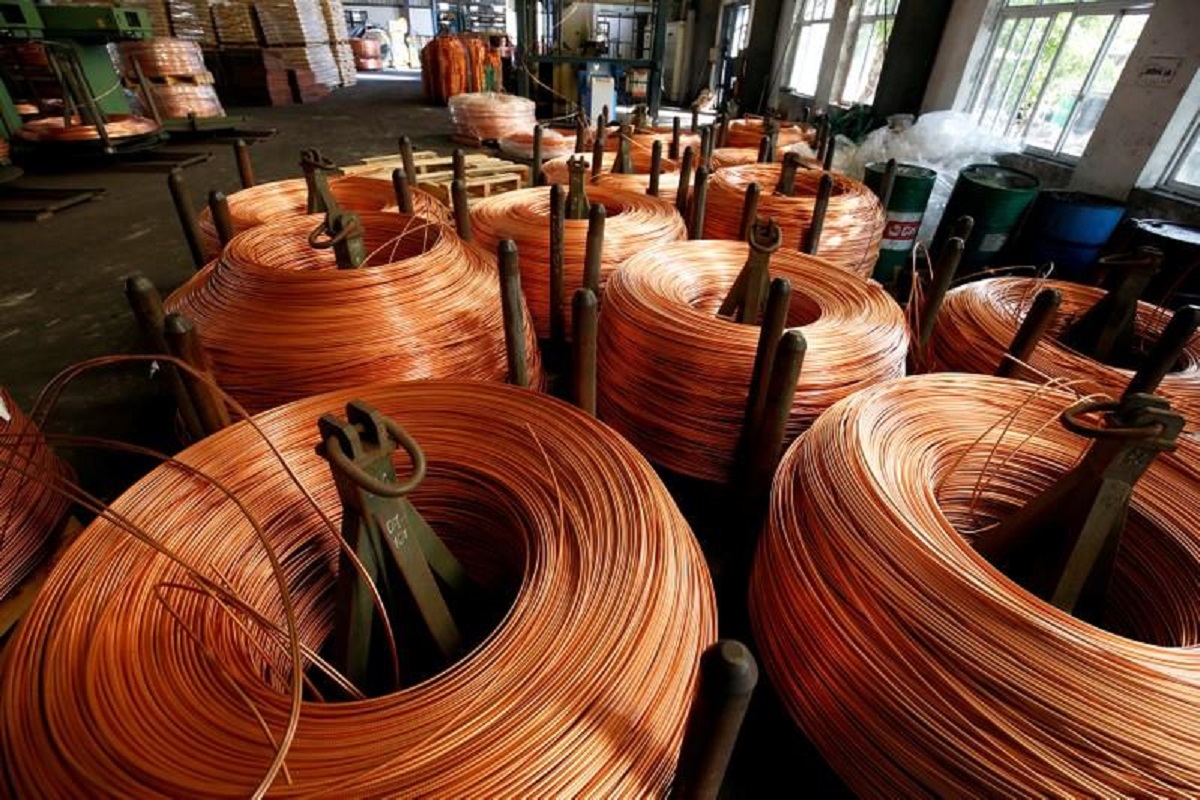 (May 7): Copper soared to an all-time high as optimism about a global rebound from the pandemic spurs a surge across commodities markets.

The metal — an economic bellwether — is front and centre in a rally that’s driven raw materials from lumber to iron ore to multi-year highs or records. Stimulus measures and vaccine rollouts are fueling prospects for a resurgence in demand that’s set to strain supply, while copper’s crucial role in the green-energy transition is set to underpin longer-term gains.

“It’s hard to foresee copper prices turning around amid the current bullish atmosphere,” said Ji Xianfei, an analyst with Guotai Junan Futures Co. Macro easing, ample liquidity and a weaker dollar continue to drive the rally, while the broader commodities surge is being fueled by bets on inflation, Ji said.

Big banks to trader Trafigura Group have rolled out a list of lofty price targets, with the latter predicting copper will hit US$15,000 a ton in the coming decade as decarbonization drives more consumption. At the same time, the pandemic has disrupted trade flows in the short-term and a lack of mine investment is set to see the market short of the supply needed to meet demand.

It’s not just copper. Steel prices across Asia and North America are booming, iron ore is at a record above US$200 a ton as miners struggle to keep up with the frenzied pace of consumption, and tin topped US$30,000 for the first time in a decade. The Bloomberg Commodity Spot Index jumped to its highest since 2011 as growth bets boost demand, while poor weather hurts crop prospects and transportation bottlenecks crimp supplies.

There are risks to the rally, especially if the current strong period of manufacturing starts to ease. There’re signs emerging in China, the top consumer, that high copper prices are starting to bite and authorities have pledged to stabilize raw material prices. China’s imports of copper ore and concentrate fell in April from the previous month, according to customs data released Friday. Some manufacturers and end-users have been slowing production or pushing back delivery times after costs surged, Shanghai Metals Market said last week, while weaker-than-expected domestic consumption has opened the arbitrage window for exports.

Real shortages of raw materials that power the economy are driving current gains in commodities as much as anticipation of future demand, and that makes it different from the last so-called supercycle, according to Greg Sharenow, who manages a portfolio focused on energy and commodities at Pacific Investment Management Co. The global copper market will flip into a deficit this year as demand jumps 6%, Bank of America Corp says.

Offering a fillip to prices, Chile’s lower house on Thursday approved a measure that would introduce progressive taxes on copper sales, potentially creating a total burden of more than 80% — or almost double that of neighbouring Peru and parts of Canada. That risks stalling investments in the country that accounts for more than a quarter of global supply.

More broadly, capital expenditure on copper mining operations is expected to increase only marginally this year — to US$16.2 billion from US$15.2 billion in 2020 — and remain around that level for the next two years, Australia & New Zealand Banking Group Ltd forecasts.

“The copper market as it currently stands is not prepared for this demand environment,” Goldman Sachs Group Inc analysts including Nicholas Snowdon wrote in a report last month. The “combination of surging demand and sticky supply has reinforced current deficit conditions and foreshadows large open-ended deficits from mid-decade,” they wrote.