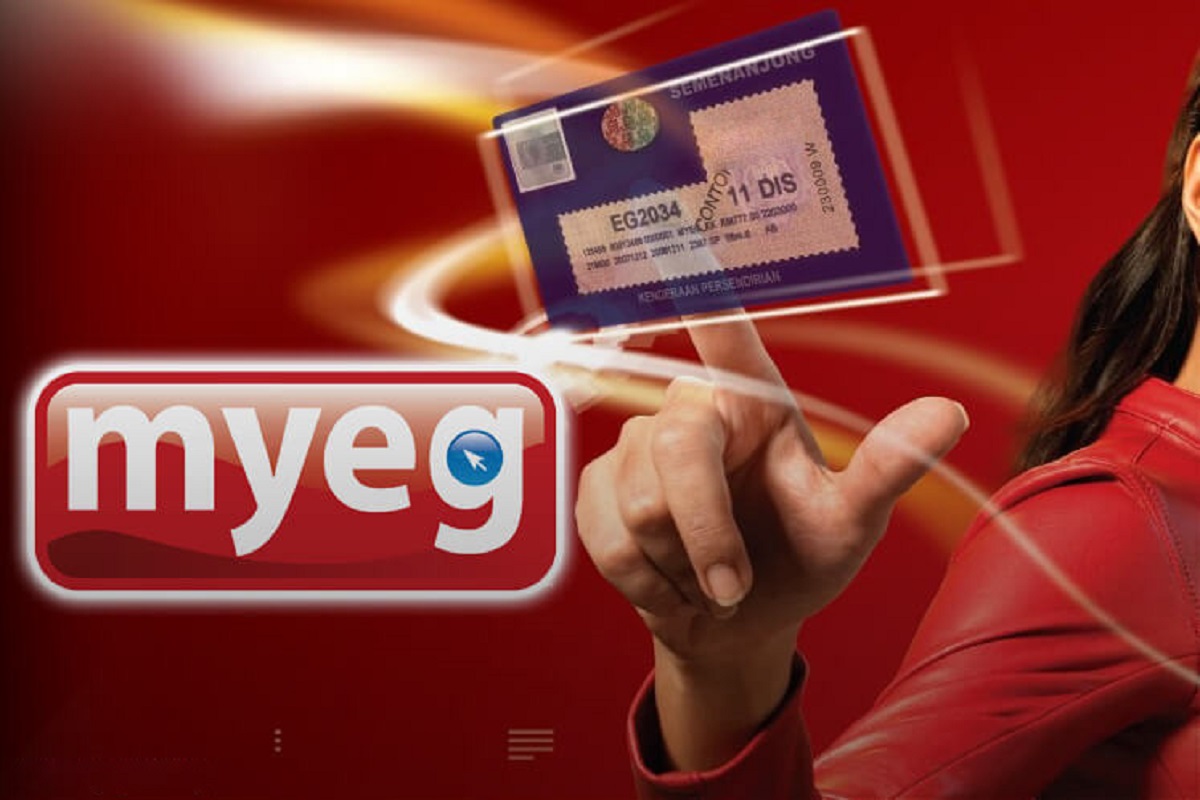 KUALA LUMPUR (Jan 12): Controlling shareholder Wong Thean Soon — better known as TS Wong — has bought 749,600 shares in My EG Services Bhd (MyEG) yesterday, while the company itself has bought back two million worth of its shares on the same day.

According to a filing with the local stock exchange, Wong bought the block of shares for RM1.76 each. At the current price of RM1.84, MyEG’s share price has rebounded some 64% from RM1.12 a year ago, valuing it at RM6.76 billion. Some 23.25 million shares were traded.

This is the second purchase Wong has made this year. Last Friday, he had bought one million shares at RM1.77 apiece.

Separately, MyEG itself had also spent another RM3.54 million to buy back two million worth of its shares yesterday.

It bought the said shares at between RM1.76 and RM1.77 apiece. This raised its cumulative net outstanding treasury shares to 58.16 million, equivalent to a 1.58% stake.

Likewise, the company has also been buying back its shares last year, spending some RM30.91 million to buy 26 million worth of shares.