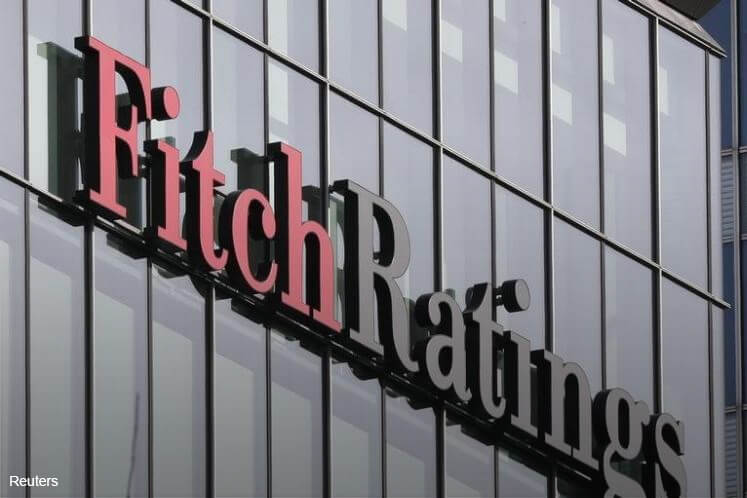 KUALA LUMPUR (June 21): Container shipping companies have benefited from a modest increase in freight rates since the start of the year, but a sustainable recovery in the container market will only be achieved by reaching a viable supply/demand balance through capacity cuts, according to Fitch Ratings.

In a statement on its website June 20, the rating agency said container transport volumes outstripped capacity growth in 2016 for the first time since 2010-2011, helped by a higher rate of vessel scrapping and delayed deliveries.

“We expect this to be only a temporary reversal, as net capacity growth will accelerate in 2017 and 2018, exceeding demand growth and contributing to increased overcapacity.

“The relatively strong 1Q17 performance suggests there is some upside to our demand forecasts, but we believe this would lead to lower scrappings and the return of idled fleet into employment, rather than a better supply/demand balance,” it said.

Fitch said a moderate recovery in freight rates if maintained throughout the year should support an improvement in container shipping companies' credit metrics in 2017, but the performance will vary significantly.

It said smaller, less diversified companies such as Yang Ming may struggle to achieve positive EBIT, while companies with scale, geographic diversity and a record of successful cost-cutting, such as CMA CGM and COSCO, are likely to perform comparatively well.

The rating agency said higher fuel prices could offset some gains from the rate increase.

It added that there is also likely to be a limited impact on the sector from the Qatar diplomatic dispute, to which the combined Hapag-Lloyd/United Arab Shipping Company has the highest exposure.

Fitch said while cost-cutting can provide financial support, market equilibrium is needed for a sustainable improvement in financials.

“We see M&A deals, rather than alliances, as the most likely route to restoring the supply/demand balance in container shipping.

“This is because alliances have limited ability to manage networks and capacity as well as optimise cost structure, while M&A can lead to more prudent capacity management,” it said.

Fitch said this trend is underway, with the top-five container shipping companies consolidating their market position through mergers and acquisitions.

“But many of the remaining smaller companies have weak credit metrics.

“Their ability to remain afloat will largely depend on freight rates, which are volatile, and the banks' willingness to provide funding,” it said.