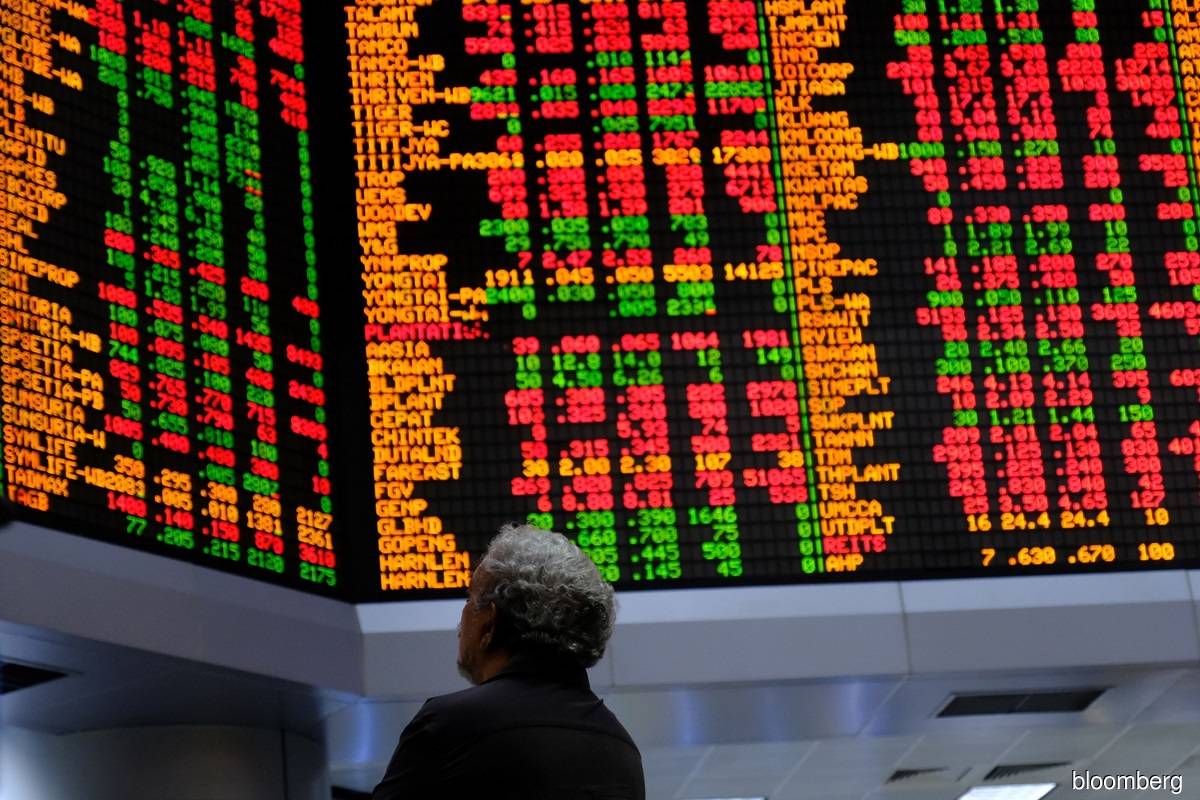 (Oct 5): Malaysia’s upcoming budget will bolster consumer staple companies with the government expected to increase spending ahead of a general election, while doing little to stem foreign outflows.

With this being Prime Minister Datuk Seri Ismail Sabri Yaakob’s last budget before going to the polls, investors including BNP Paribas Asset Management and Areca Capital expect to see a populist plan that could involve cash handouts, which should benefit consumer staples companies.

Foreign funds have cut their holdings in Malaysia’s US$332 billion (RM1.54 trillion) stock market for 14 straight days up to Oct 3, the longest streak since December 2021, according to Bloomberg data. That’s brought the main KLCI index to the brink of a bear market before the presentation of next year’s spending plan on Oct 7.

Here’s what some market participants are expecting from the budget.