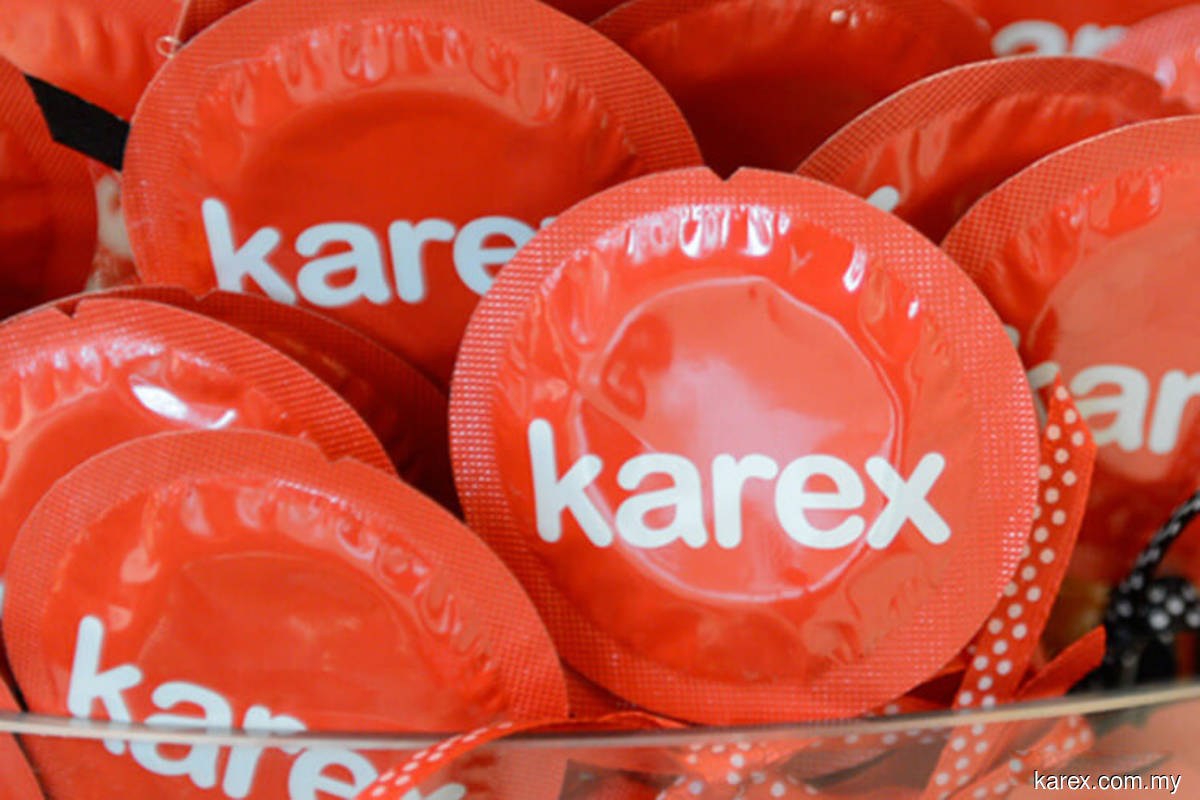 Yesterday, Karex said it registered a net profit for 4QFY20 as revenue rose to RM91.09 million from RM87.66 million a year earlier.

For the full year, Karex said cumulative net profit, however, fell to RM228,000 from RM2.53 million a year earlier.

"Karex is optimistic about a better FY21 supported by increasing ASPs (average selling prices), mostly thanks to a reduction in condom suppliers due to Covid-19. The new glove manufacturing facility would be positive for Karex. However, it is still too early to make any assumptions about contributions.

"We increase our FY21-22 earnings [forecasts] by 70%/33% [respectively amid a low base] to reflect a higher expected revenue contribution and other income. Post earnings adjustments, our TP (target price) has been increased to RM1.20 from 59 sen," Farah Diyana said.