Condivergence: The secrets of Chinese thinking 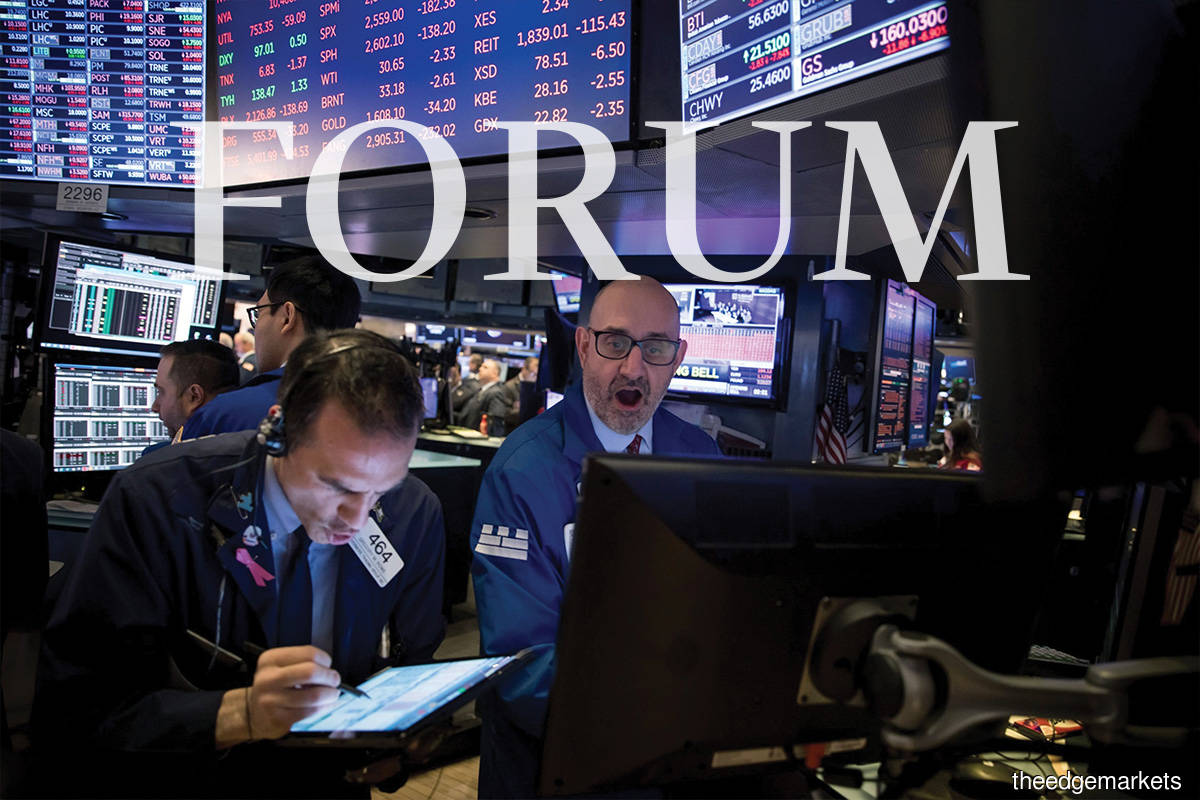 Everyone is riding the boom, too afraid of the crash, but also too afraid not to ride the boom. Markets are the intersection between greed and fear.

Lest anyone accuse me of stereotyping bias, all I am trying to do is draw patterns from what is happening around us. For example, since China and India — two of the most populous countries in the world — also have the largest diaspora, have you noticed how many South Asians today are in key political positions in the US (vice-president), the UK (London mayor and Chancellor of the Exchequer), Ireland (prime minister) and Canada (minister of defence)? Their parents must have done something right.

In contrast, most Chinese parents tell their children to stick to business. Doctors are preferred since they do good (and get rich), engineers next, then accountants and perhaps lawyers. Because of their vivid memories of social turmoil, Chinese parents are both risk-averse and risk-taking. Parents are entrepreneurial to start businesses, but their children should stick to safe professions. As the old saying goes: One generation makes it, the second generation saves it and the third generation wastes it.

What is the secret behind Chinese money-making thinking?

The French sinologist and linguist Marcel Garnet put it very well, “The Chinese are either superstitious or practical or, rather, they are both at once. It is this “both at once” that a Westerner often finds hard to grasp.” This “both at once” thinking is sometimes called “relational”, “reflexive” or “dialectical”, which of course exists in Western thinking. Reflexive thinking sees two opposites interacting with each other to form new patterns of behaviour. It is more dynamic, ever-changing and fuzzy. There are no clear outcomes, only possibilities.

Mainstream Western logic is, however, deductive, linear, mechanical and idealistic, looking for perfection in the form of universal, timeless and objective truth. Dialectics is often equated with Marxism, communism and leftist thinking, without appreciating that dialectics has thrived in almost every culture.

Finance theory assumes that all the information out there is in the market price. If the Bank of England tried to defend the pound sterling at a certain rate without sufficient reserves, Soros took a huge bet against the currency and made a billion pounds. He took the opposite view of mainstream market players, who thought the Bank of England could defend exchange rate stability. He made money betting against the market mainstream, and not necessarily with the flow (as in momentum play).

Take, for instance, billionaire Li Ka-shing’s famous aphorism on getting rich: “If small wealth is not spent out, large wealth will not flow in.” There are actually two opposites here: small versus large and in versus out. Basically, most Chinese aphorisms are reflexive in thinking — they do not teach you linearly how to get rich (buy low, sell high), but how to think about the context in which the decision is made. Even a small trader knows that if he does not invest, there will be no profit (no risk, no gain). If you lose, you actually gain in experience. The continual loser is the one who never learns why he lost.

Reflexive thinking is about the interaction between two opposites — in Chinese thinking: Yin and Yang, male and female, positive and negative. From the I Ching and DaoDejing (both classics most translated into English and other languages), life and nature is all about change and the element of chance. The ancient Chinese viewed order not as God-endowed order, but perpetual change in cycles within an organic totality. Chinese history, therefore, has been cycles of opening and closing, unification and segregation, prosperity and decay, war and peace.

As psychologist and philosopher Carl Jung wrote in his foreword to the Richard Wilhelm translation of the I Ching, “the Chinese never developed what we called science … based upon the principle of causality, and causality is considered to be an axiomatic truth. The Chinese mind, as I see it at work in the I Ching, seems to be exclusively preoccupied with the chance aspects of events”.

It was the psychologist in Jung that recognised that the Chinese mind constructs reality as Tao or flows of Qi energy, which cannot be pinned down. He thought that “the ancient Chinese mind contemplates the cosmos in a way comparable to that of the modern physicist, who cannot deny that his model of the world is a decidedly psychophysical structure”. Quantum thinking meets Chinese philosophy at the dialectic, organic view of life and nature.

Appreciation of the role of chance and luck in business is why Chinese businessmen love gambling. But they also learn that making money is a matter of strategy, which is why many of them consult Sunzi’s Art of War in their business and investment strategies. Business strategy is never a fixed plan with known outcomes. This is because the businessman is competing against many other firms, with changing rules and market conditions.

Sunzi has a maxim that has entered into common Chinese usage, “Know yourself, know your enemy”, which is an abbreviation of “know yourself, know your enemy, win one hundred battles without losing”. This is a reminder that the player, other players and the context all form part of a continuous game of cat and mouse. The Western strategist stresses understanding the context and the competition, as if there is an objective truth, forgetting that it is a continuing battle of wits because your enemy may know your weaknesses better than you yourself.

So, if your opponent can read what your next move is going to be, you will be the loser.

Investing in the stock market is like that. If Wall Street preaches to retail investors that no one can beat the free market, and most believe that, the winner is not the retail investors — it is Wall Street. They control the media and know not only your positions, the market liquidity flows, the institutional mindset and how the retail is moving. They even understand how the regulators behave because, very often, the regulators come from Wall Street.

Many of us have been suckers in the game because all the textbooks we read and the media we watch are products of Hollywood and Wall Street. But the game is changing. GameStop is a sign that retail investors are rebelling against Wall Street hedge funds that have been shorting their chosen stock. And when they win, Wall Street closes them down. So, all of a sudden, the game has switched to a larger battleground over small versus big.

But none of these would have happened without a massive change in context. Since the 2008 global financial crisis, central banks have expanded from less than 5% of total market financial assets to being larger than pension funds or insurance companies. The US$8 trillion (RM32.4 trillion) that they added to liquidity in 2020 was to help fight the pandemic, but that pumped just under 10% of global GDP to make the asset bubble even larger. The K-shaped recovery made the rich richer, but money is not flowing down to the masses who need it desperately for their health, jobs and homes.

We have the biggest bull run in bond and stock markets, including bubbles in bitcoin and GameStop, because of the belief, mostly right so far, that central banks will always bail out the financial markets. But Murphy’s Law — that whatever can go wrong, will go wrong — cannot be defied. So, everyone is riding the boom, too afraid of the crash, but also too afraid not to ride the boom. Markets are the intersection between greed and fear.

The “know yourself” part of Chinese strategic thinking is that you must know your own risk appetite and capacity to bear losses. However beautiful the upside and the excitement of rising markets, you cannot afford to bet your pension and household savings on a never-ending boom.

To “know yourself” is to appreciate your own strengths as well as your weaknesses. Sunzi’s reflexive insight is very sharp. Winning depends on your enemy (making mistakes) and losing depends on you (not knowing how to defend).

In the end, life is not just about money but also happiness and family, community and peace to enjoy what you have. Keep safe and enjoy the holidays. Kung Hee Fatt Choy!