Condivergence: Is capitalism a religion? 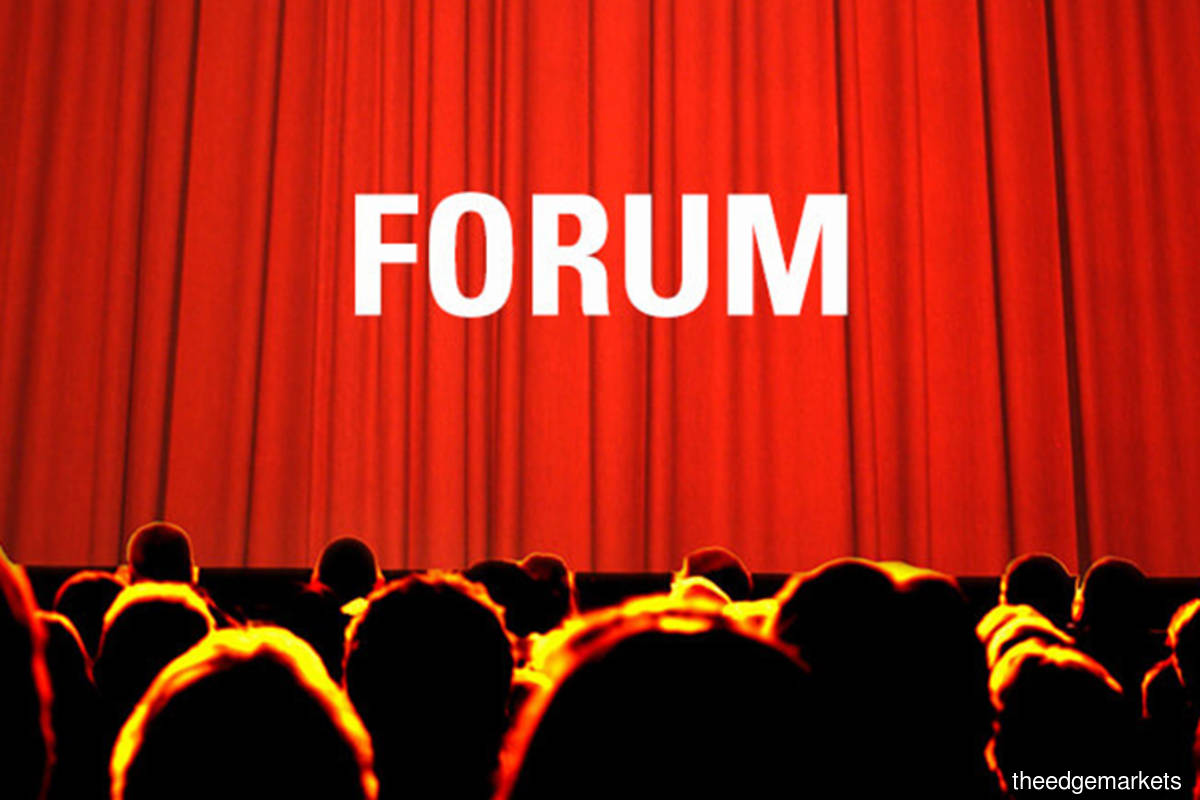 In our journey to search for a new paradigm to look at a fast-changing world with shocks coming fast and furious, we have moved out of pure economics and compartmentalised silo thinking towards a multi-dimensional perspective. This was a jump out of linear, mechanical and “silo” or specialised thinking that sees the world as stable, with clear views as to what is right and wrong, towards seeing the world as open, uncertain, complex, dynamic and constantly changing in unknown directions.

An important insight today is that the mainstream view is too black and white, seeing the world in false binaries — good or evil, capitalism versus socialism, democracy versus autocracy — forgetting that everything is a complex blended shade of grey, in which individuals and countries are simultaneously good and bad.

Opposites interact to change themselves and the system as a whole. This means that decisions are always trade-offs under uncertainty, and each decision changes the course of not only an individual’s life, but also the trajectory of the community, the nation and global affairs. The butterfly effect, in which the flap of a butterfly’s wing a few thousand miles away could cause a tornado on the other side of the ocean, is more common than we realise. Life is subject to chance, so no plan is perfect, and in reality, we muddle through every day.

A basic truth is that we transmit complex knowledge to each other through telling stories. Every parent has a story about the family to pass to the young. Communities have legends, parables and stories to convey what they have learnt over the ages, so each community is shaped by how it interprets its own history, myths and rituals.

Before the Middle Ages, religion was the common thread in all societies. Kings were either gods or they represented gods or religion. The Christian/Judaic tradition believed in one God, and God represented everything, including morality, so man, in searching to be nearer God, sought perfection.

In hindsight, the Reformation of the 15th and 16th centuries was a struggle between the Roman Catholic church, which survived the fall of the Roman Empire, and breakaway Protestant churches that were more “secular” in their beliefs.

Underlying this schism were rising powers like Britain, Holland and Prussia, which wanted the freedom to decide their own political sovereignty without the need to seek blessings from the Pope in Rome. Competition in trade and war pushed for science, innovation and new thinking. In the end, it was national sovereignty that broke the political and religious grip of the Catholic church.

King Henry VIII became head of the English church, requiring no approval from Rome, symbolically for his divorce, but in reality, breaking the power of rich monasteries which he could neither tax, nor prevent from pushing views that hurt his freedom to make nationalistic policies.

The Reformation came therefore with the Enlightenment, which led to the secularisation of scientific knowledge. Thus, national competition led to the evolution of science, separate from religion. It was science and technology that differentiated the rise of the West from the East, which did not understand how technology changed the power game.

The dominant philosophy that came out of the Enlightenment was capitalism. Simply defined, it is the economic and political system in which affairs are decided by the private sector rather than the state. The person most attributed as the father of capitalism is Adam Smith (1723-1790), whose book, The Wealth of Nations, is the bible of free market capitalists.

However, religion played a major role in the rise of capitalism. British historian Richard Tawney (1880-1962) argued that capitalism spread with colonialism, much of which was conducted in the name of Christianity. Christian priests followed Cortez and Pizarro in their conquests of Mexico and Peru respectively, as did the Church in the colonisation of India, Africa and everywhere the Europeans, and, yes, even the Americans, went. Capitalism was spread with Christian vigour.

But as Eugene McCarraher’s monumental book, The Enchantments of Mammon: How Capitalism Became the Religion of Modernity (Harvard University Press) puts it, with the spread of capitalism, modern Christianity moved away from banning usury (charging of egregious interest rates) towards almost agreeing that individual greed is good. “Avarice — once one of the seven deadly sins — morphed into the ‘self-interest’ or ‘initiative’ indispensable to wealth and innovation, while the inscrutable ways of Providence yielded to the laws of supply and demand.”

We should note that Islamic economics is against usury, since shariah bans the charging of interest rates. Consequently, Islamic finance is really equity finance covering the sharing of risks, rather than debt finance, which transfer risks to the borrower to repay via collateral and guarantees.

Mainstream religion is about morality, whereas free market capitalism, coupled with mainstream economics and finance, seeks to be scientific and objective, and therefore neglects or is blind to social inequality and questions of ethics and human emotion. The idea of rational man in economic theory assumes that economic decision-making can be scientific, excluding moral, religious emotional and political considerations.

As McCarraher tells it, capitalism is therefore a secular religion of modernity that has evolved from colonial capitalism to corporate capitalism, then managerial capitalism, and today, financial capitalism. The God of capitalism is money, banks are the new churches and the clergy are investment bankers, asset managers and the wealthy who pray that getting rich is all that matters in life.

The global debt crisis has put millions into debt bondage. From human bondage as slaves, consumers are today bonded to their mortgages, student loans and credit card debts. The pandemic has raised unemployment and debt defaults will cause not only financial distress for millions of borrowers, but also financial institutions alike. The last defence is central banks printing more money as if it were magic.

This is why American free-market capitalists are right-wing Republicans who believe in low taxes, small governments and a strong military and are also against abortion. They detest Democrats who advocate social, gender and wealth equality, requiring government intervention, as socialists at best and communists at worst. The fact that Donald Trump can garner 48% of the votes and increase his vote tally by seven million since 2016 in the November election shows that America is very evenly split down the middle on racial, religious and ideological grounds.

If capitalism is a political economy but secular religion, then it is incomplete and partial, and can never resolve the social problems of our times. The ideology of individualism, rationalising private greed at social expense, plus financialisation that worsens social inequality, will only fragment society, which is exactly what the Trumpian political style is doing. This is why I do not believe that capitalism will be kinder and gentler, and will reform itself. The greed is embedded in the system and will not be reformed by the powers who control and benefit from capitalism.

On the other hand, socialism faces a very different set of problems. Government intervention to solve social inequality, climate change and tackle monopolistic market behaviour is laudable, but inevitably faces problems of the government crowding out the market, corruption, and capture and authoritarian bureaucracies.

The bottom line is that all ideologies have religious undertones, which means that a truly scientific way of making decisions has not been discovered. Economic judgements are all coloured by political, moral and ethical values, infused by individual or group cultural, religious and institutional differences.

As Nobel laureate economist George Akerlof puts it, economics favours the “hard” (meaning quantitative) methodology, rather than the “soft” (qualitative explanatory factors). This creates “sins of omission”, because quantitative hard focus is biased against new ideas, creates overspecialisation and concentrates power over economic ideology in the top five economic journals and their editors, who control the selection of academic articles for “quality’’ purposes.

If these editors defend the status quo and reinforce the “hardness bias”, requiring quantitative mathematical articles more than qualitative narratives and new ideas, then they reinforce the “hardness bias” that will not change. This was exactly why the Reformation was a rebellion against the Roman Catholic clergy, which fought to conserve their power and beliefs against the rise of secular science.

We are in the age of chaos and change, and even the economics profession cannot ignore facts and events that defy conventional analysis and explanation. The exciting part is that change is coming but it is also strange, frightening and ultimately creative. That is precisely the spirit of human imagination.