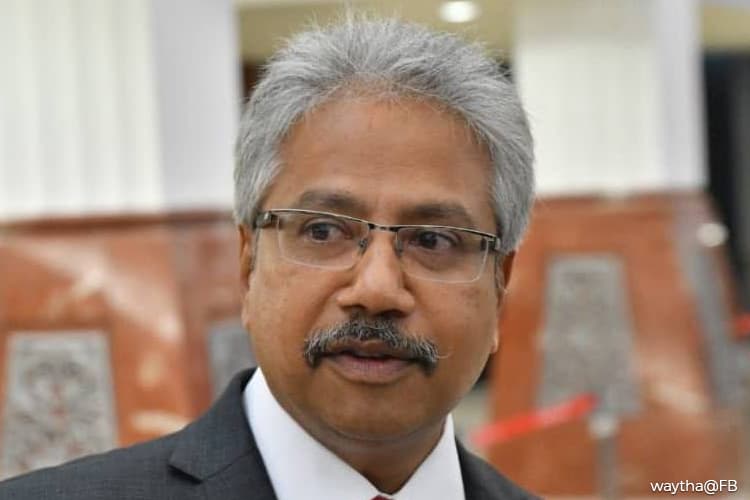 KUALA LUMPUR (Dec 4): All the companies which have been tasked with providing skills training and job compatibility for participants from the B40 Indian group met with the criteria set by the Malaysian Indian Transformation Unit (Mitra).

Minister in the Prime Minister’s Department, P. Waytha Moorthy, is confident that these companies can carry out their responsibilities to achieve the objectives.

“These companies were appointed not just to provide courses but also conduct additional training based on the concept of ‘hand-holding’. Besides skills training, there are also courses on English Language and personality development, while an allowance and accommodation are provided.

“This shows that the courses provided by the companies selected by Mitra are good compared to other companies. Yet, there was an misunderstanding and a police report was lodged,” he told reporters when met at the Parliament lobby today.

Waytha was commenting on a police report lodged recently on alleged misuse of power in the management of Mitra funds.

Waytha stressed that he carried out his duties with integrity to fight for the Indian B40 group and was open to comments from the public.

“As I have said when I took over my duties, I will be open about the recipients of the Mitra fund and how much (was allocated).

“If the public feels there has been misconduct, they can lodge a police report because this is part-and-parcel of a democratic system’,” he said.

In Budget 2020, a RM100-million allocation was provided for MITRA for training programmes which are aimed at empowering the Indian community.