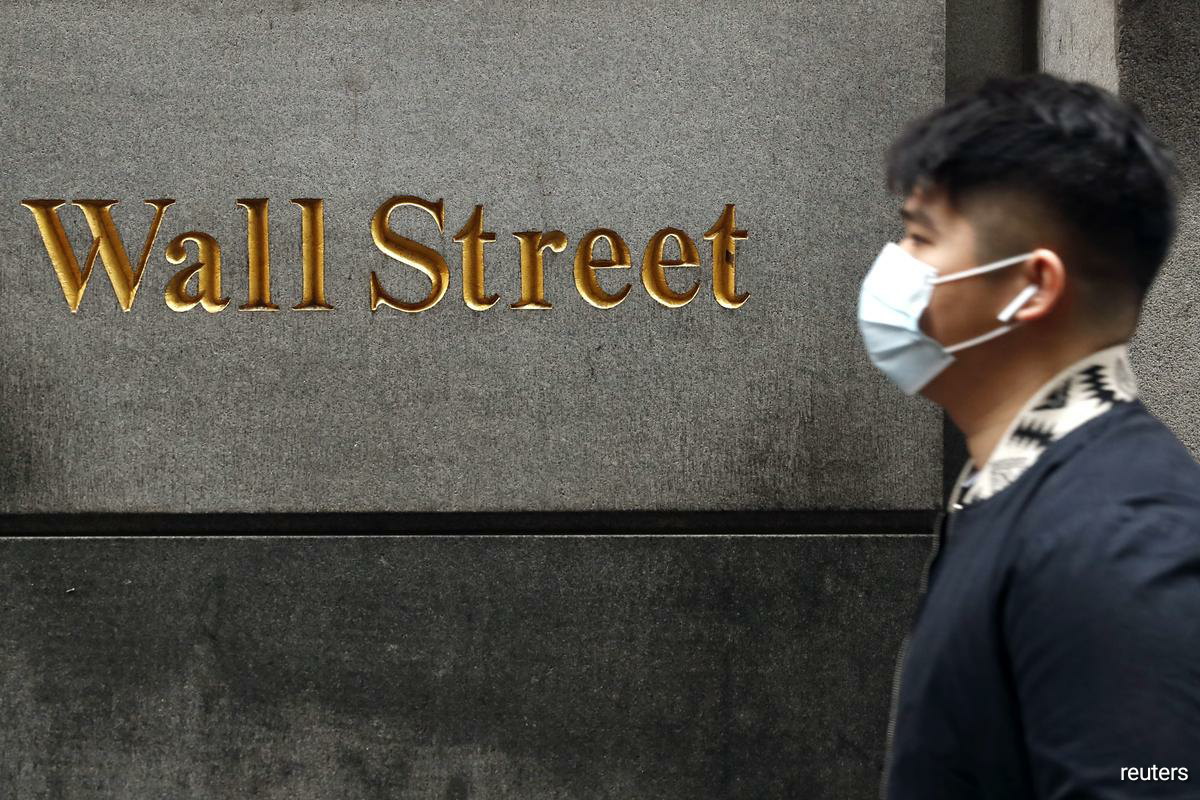 A narrow and disputed election result has been one of the main investor fears for months. (Photo by Reuters)

LONDON (Oct 14): Just about the only market consensus all year on next month’s U.S. election was that it would be volatile around the vote - but even that’s turning upside down three weeks before polling.

A narrow and disputed election result has been one of the main investor fears for months. Bank of America’s October global fund manager survey still had 60% of its respondents expecting the result to be contested - and three quarters said it was the outcome likely to cause most market disruption.

But with Democratic challenger Joe Biden’s consistent opinion poll lead since May widening into election day, bookmakers’ odds on a clearcut outcome and Democrat clean sweep of the White House and both Houses of Congress are narrowing.

Investment banks and asset managers, who have for decades argued markets would baulk at tax and spend policies and prefer congressional gridlock to curb any excesses, are now positively embracing the likelihood of a clean sweep for a Democratic Party expected to spend big and also raise wealth and corporate taxes.

With less than a month to go, Wall Street stocks are racing to record highs again and long-elevated implied volatilities of the S&P500 benchmark - the VIX ‘fear gauge’ and its November and December futures contracts - are draining to 6-week lows.

Online market PredictIt puts the chance of a Biden White House as high as 66% and a Democrat clean sweep at 59%.

Far from running scared, the investment world appears to be embracing all that.

JPMorgan strategist John Normand explains further: “The notion that the U.S. will soon deliver another round of sizable fiscal stimulus due to a Blue Wave is likely allowing investors to look through the current fiscal cliff, White House antics and even a contested election.”

“In simplest terms, a Democratic sweep reboots a U.S./global expansion that began around May, has been losing momentum since August and is at risk of a serious stumble,” he added. “Whatever one thinks about the course of regulatory policy, the margin impact of higher corporate taxes and the possibility of stealth deglobalization, what will matter more for the next 12 months will be front-loaded stimulus.”

So, barring a big upset from here, implied volatility may have been overcooked despite the twin uncertainties of the pandemic and an election - never mind persistent background angst about Brexit or yearend financial and economic stress.

Even taking account of an assumed exaggeration of the VIX due to its use as a hedging tool, a VIX .VIX near 30 at the end of September implied 1-2% daily market swings over the next month. In other words, a lot of jitters were already priced.

The drop to as low as 24 over the past week - its lowest since August - looks more measured.

Although retaining a hefty premium at 28, the November VXX0 and December VXZ0 VIX futures contracts are also at their lowest since late August as Democrat odds shorten.

Currency market volatility gauges .DBCVIX too have fallen to their lowest since July. Only bond market vol - pricing the effects of a steepening yield curve after a big fiscal splurge - has tended in the other direction. .MOVE

Some commentators point to the expected passing of Trump’s erratic decision-making style and ‘policy via Tweet’ as another reason for lower volatility ahead.

After spiking to record highs as the pandemic unfolded, the World Economic Policy Uncertainty Index - largely based on media references to policy concerns - has subsided too and September’s reading was back below August 2019 levels.

Yet, it’s hard to disentangle the effects of this year’s pandemic shock and massive rescues from the election itself.

Despite Trump’s relative unpredictability, there’s little evidence his tenure before COVID-19 was any more volatile for equities than the previous four years. Just prior to the pandemic, currency volatility was half that of 2016 and bond market vol had subsided too.

What has diverged from the VIX of late is the tech-heavy Nasdaq's implied volatility .VXN - now showing some of the biggest volatility premia over the wider market in 16 years. Whether that's regulatory fears under a Democratic government or greater use of options to bet on their continued upside is debatable - but some see churn ahead when the election and the pandemic move into the rear view mirror.

“A Biden win could be the moment to shift away from Big Tech - but not necessarily for regulatory reasons,” Sheets said, adding a fiscal stimulus and a vaccine would steepen the yield curve and hasten the end of the “abnormal economic environment” that has disproportionately benefited Big Tech.