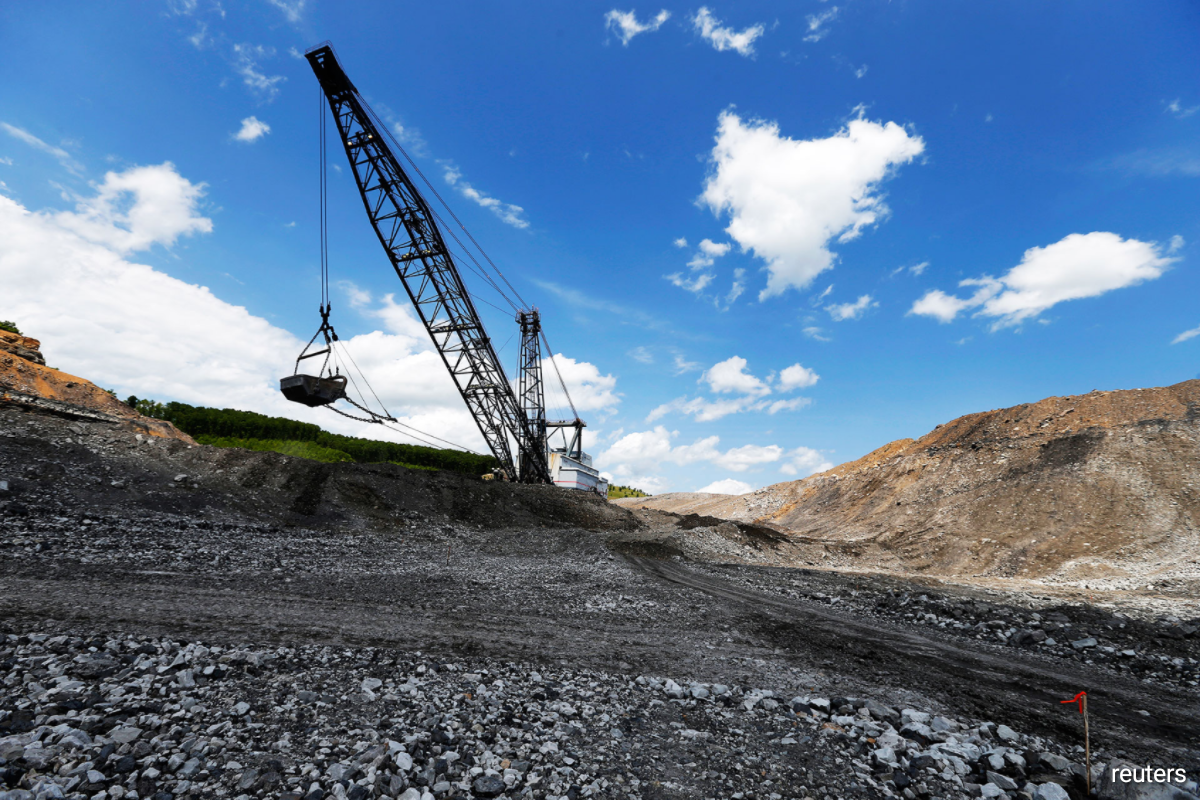 So the term supercycle is reserved for the largest price fluctuations and longest cycles, typically lasting more than 20 years from trough to peak and back again, involving an unusually broad spectrum of commodities.

LONDON (Feb 17): Commodity markets may be about to embark on another supercycle – a multi-year, broad-based, and usually large increase in prices – according to research published by some of the top investment banks involved in the sector.

But while many prices are likely to increase over the next couple of years, after slumping during the coronavirus pandemic, it is less clear this will mark the start of a supercycle rather than an ordinary cyclical upturn.

In a typical cycle, rising prices encourage more selling and production, and less buying and consumption, creating conditions for a subsequent price fall, before the pattern repeats.

In most cases, the cyclical behaviour of individual prices shows only limited synchronisation across commodity markets (“On the development and impact of commodity prices and cycles”, McGregor et al, UNIDO, 2018).

So the term supercycle is reserved for the largest price fluctuations and longest cycles, typically lasting more than 20 years from trough to peak and back again, involving an unusually broad spectrum of commodities.

Past supercycles peaked in the 1910s, 1950s, 1970s and 2010s, according to a study of prices for 40 agricultural, industrial and energy commodities by economic historian David Jacks.

He argues that supercycles have usually emerged from the consumption rather than the production side of the market (“From boom to bust: a typology of real commodity prices in the long run”, Jacks, 2013).

Jacks noted: “These are demand-driven episodes closely linked to historical episodes of mass industrialization and urbanization which interact with acute capacity constraints in many product categories – in particular, energy, metals, and minerals – in order to generate above-trend real commodity prices for years, if not decades, on end.”

“However, once such a demand shock emerges, there is generally a countervailing supply response as formerly dormant exploration and extraction activities take off and induced technological change takes hold. Thus, as capacity constraints are eased, real commodity prices revert back to – and below – trend.”

Huge increases in consumption are what distinguish multi-year supercycles from the more routine rise and fall in prices.

The critical question is whether there is likely to be a comparable increase in consumption over the next few years that could trigger a rise and fall in prices large and long enough to qualify as a supercycle.

There are multiple potential triggers for a larger-than-normal upswing in the cycle over the course of the next 5-10 years.

The next major economy likely to industrialise and urbanise is India, which would be large enough to set off a supercycle, though it is less clear whether this will happen imminently.

Construction of new energy infrastructure to support climate targets might also be large enough to trigger a supercycle, if it happens fast enough and on a sufficiently large scale.

Finally, large-scale fiscal stimulus following the pandemic might be enough to trigger a supercycle, though it is not yet clear if the stimulus will differ from ordinary cyclical government spending.

On their own, India’s industrialisation, the energy transition, and large-scale government spending could all spark a supercycle, but the probability would be significantly enhanced if they occurred in combination.

So far, however, all these are potential triggers; there is limited evidence they are underway or will spark a larger and longer than normal upswing in commodity prices over the next few years.

Supercycles are defined by their relatively low frequency and long duration. Not every downturn in the business cycle turns into a depression. Similarly not every upswing in commodity prices will become a supercycle.

There is a risk of overpredicting the occurrence of supercycles. The previous one peaked a decade ago. It is possible another is now underway. But it would be arriving unusually quickly.