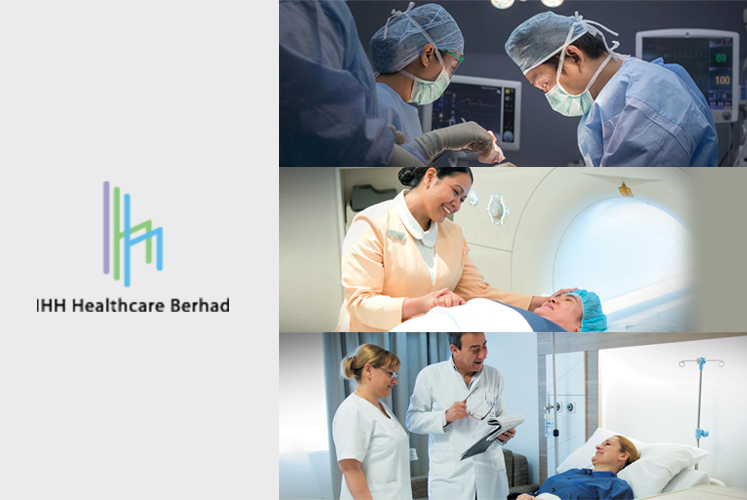 Meanwhile, Dr Kelvin Loh Chi-Keon, who is currently the Columbia Asia Group CEO, will take over the helm of IHH starting next year.

“Loh will assume the position of Managing Director and Chief Executive Officer of IHH with effect from Jan 1, 2020, to succeed Tan upon the completion of his contract period on Dec 31, 2019.

“Prior to the effective date of his appointment on Jan 1, 2020, Loh will be joining the IHH Group as CEO (designate) and executive director to undertake a transitionary process from July 1 2019 onwards,” said IHH in an announcement to Bursa Malaysia this evening.

Loh, 45, a Singapore national, will step down from his role as Columbia Asia Group CEO — the position he took on in 2017 after he left IHH then, according to the announcement to Bursa Malaysia.

Loh had served the IHH in various senior management roles between 2008 to 2017, before moving on to being the group’s Singapore Operations Division’s CEO which oversaw the Mount Elizabeth, Mount Elizabeth Novena, Gleneagles and Parkway East hospitals.

Singapore national Tan, 54, was appointed as group managing director and CEO in January 2014 — following his installation on the group’s board two years prior.

Furthermore, he also holds the group’s 4.35% senior perpetual securities valued at US$3 million.