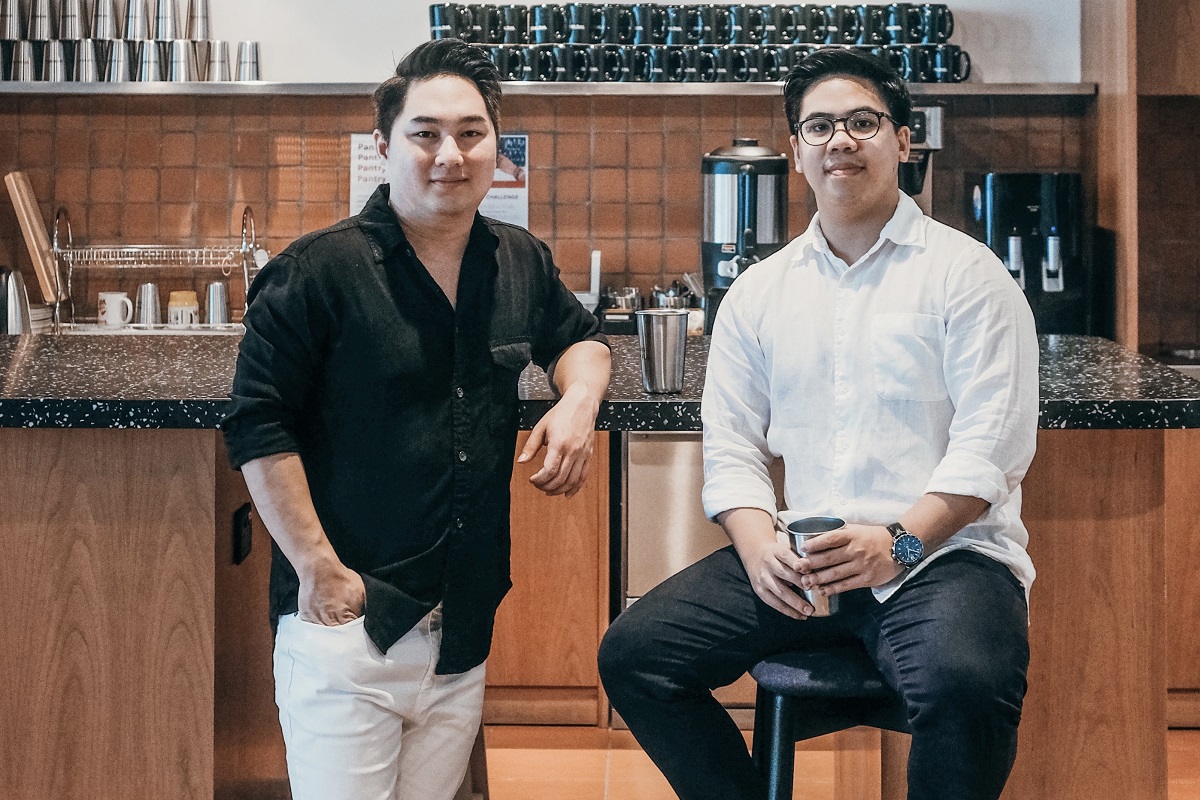 Felix Ferdinand and Bryan Lim realised that when it came to living spaces, millennials in the Klang Valley were not spoilt for choice. Salaries remained stagnant, while property prices had increased quite substantially, putting most properties out of their reach.

“If you graduate today, your income would be the same as it was 10 to 15 years ago. A fresh grad would earn RM2,200 to RM3,000, while the average [price] of a normal condo in an urban area is at least RM600,000,” Ferdinand tells Enterprise in an interview. He worked in the property sector, doing commercial and hotel planning, and managed a few Airbnb properties on the side and was looking to buy his own property a year ago.

“I worked around Bangsar, so I was looking for something in the Petaling Jaya area. But everything was so expensive. It was like RM800,000 for a normal two-bedroom apartment. Even with my salary, I could only afford something about RM300,000 and there was nothing in that price range in the urban areas,” he points out.

The only option for millennials like him and Lim was to continue to live with their parents or to look for places to rent. “I am actually renting a place in Bangsar right now. And being forced to rent, I have realised that the rental experience is not that good.”

Ferdinand, 27, and Lim, 24, attend the same church and one day, after a church event, they got to talk. “He (Lim) had gone to China to pursue his master’s degree and then joined a venture capital company here [in Malaysia]. We shared our experiences. I told him about being unable to purchase a property and he talked about his very bad rental experience,” Ferdinand says.

What kind of bad rental experience? “It was things like fake listings on property portals where the images displayed were not of the real thing, and the prices were not the real prices, and there would have to be haggling. The rental processes themselves were very manual and stressful, and the agent would provide you with incorrect information. And the landlord would only provide a bare minimum of furnishing.”

Ferdinand adds that many millennials want to rent a property but most find the services available below par. The other issue is the tenure of the rental. Most landlords insist on a minimum one-year lease but millennials prefer the flexibility of short-term leases.

“Let’s say I’m only looking to stay at a place for six months — there wouldn’t be anywhere to go. Most owners would either reject me or ask for a hefty deposit. We realised that we had to create a real estate platform that allows people to rent on a flexible tenure-ship. They can stay as short as three months or as long as they want,” says Ferdinand.

The two went on to found Hom, a residential real estate platform offering co-living spaces in prime locations in (for now) the Klang Valley.

Hom is able to offer shorter tenure-ships because it signs partnerships with landlords that allow it to operate in this way. “We are doing fixed leasing or profit sharing.

“Most of the time, the owners would agree to that because, first of all, the rental market [condition] is bad. And sometimes, they don’t have anyone to manage their properties and most of these landlords don’t have the time to do it themselves. We tell them we would refurnish or redesign their spaces and rent it out to tenants,” he says.

Hom is also introducing a mobile app which would allow members to make in-app payments, view listings of accommodations and book on-demand services such as house cleaning.

Hom announced its first units located at Sky Suites in the Kuala Lumpur City Centre (KLCC). Ferdinand says the rental for a room starts at RM1,500. Each apartment consists of two to three rooms.

“The rental is inclusive of utility bills such as water, electricity and Wi-Fi, and because of the number of members we have on board, we are also able to secure deals with our community partners who can offer perks such as access to fitness centres and discounts at some F&B (food and beverage) merchants,” he says.

It will shortly be expanding its co-living spaces to Novum in Bangsar South and Mont Kiara.

Isn’t the rental a little on the steep side for millennials, considering their salaries? “These are our tier-one locations, and we are targeting mainly professionals and expatriates. Our rentals are 30% below the rental rates offered in that area and include access to our perks which they would have to pay more for if they subscribe individually.”

He says the company has already identified tier-two locations more in keeping with the budget of millennials in Kota Damansara, Petaling Jaya, Subang Jaya and Sunway.

Right now, Hom is Klang Valley-centric but is already looking at properties in Penang for co-living as well.

Its present members are mostly millennials, either from the Klang Valley itself or from other states. “Sometimes, we have expatriates from Singapore and Thailand or from as far away as Europe and the US.

“We have realised that they don’t have friends because they are not locals, so we decided to run community events to help them get to know each other,” he says.

Ferdinand adds that the first event will be a yoga session with 50 to 80 members early next month. According to the standard operating procedures (SOPs) during the recovery movement control order (RMCO) period, events can have a maximum of 250 people attending.

Aren’t there other platforms out there in the market offering the same thing? Ferdinand doesn’t think so. “Yeah, there’s one but it’s very pro-landlord. We, on the other hand, are pro-community, which means we are solving problems for millennials. We talk about community events and mobile apps to make their lives easier.”

But how does it make the co-living concept work and what if personalities of housemates are incompatible? “When they first [come] on board our platform, we do personality tests to matchmake the people who would live together. Those who stay together would have the same personality, share the same interests and probably be of the same age.

“Most of them get along very well and through this setting forge new relationships, sharing food, culture and expenses,” he says.

Hom, which has so far been privately funded through savings, friends and family (as well as some angel investors), is in the process of raising US$2 million (RM8.5 million) to US$2.5 million to expand regionally in Bangkok and Jakarta. “We are still negotiating with some of the local strategic partners as well as venture capitalists.”

Ferdinand adds that the company is also on the lookout for strategic partnerships with local companies in Jakarta and Bangkok, as well as tech companies and property developers.