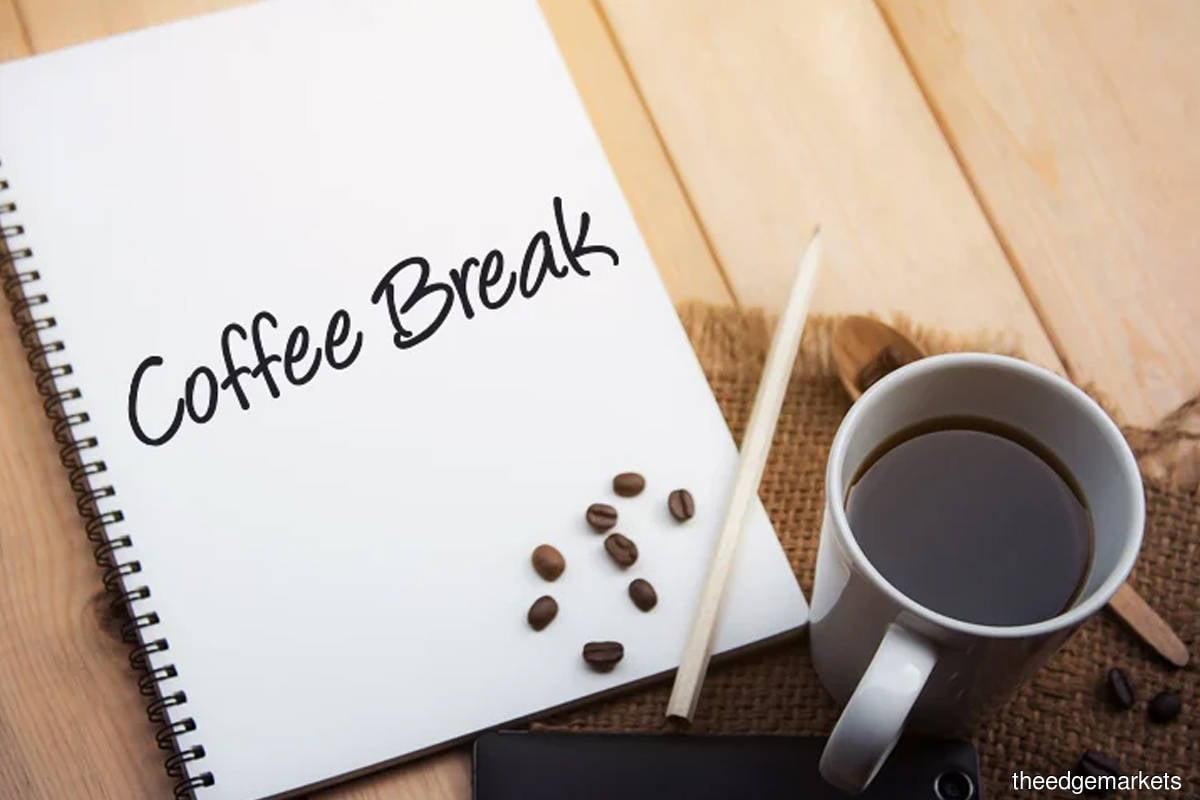 IT is surprising, and at the same time, unsurprising, that the Conditional MCO (CMCO) is back. Surprising, because our Covid-19 cases are very much scattered. Unsurprising because ... well ... we haven’t been the most mindful, considerate, law-abiding lot, have we?

Would you believe me if I said that just two weeks ago, our country’s daily statistics were still in the less worrisome two-digit region? We were so hopeful about #flatteningthecurve, to the point where we got carried away.

All it took was a dangerous dose of complacency, a good amount of selfishness and greed (on our politicians’ part) and disregard of the law to create the perfect recipe for our current health disaster.

From 89 cases on Sept 30 (the last time we saw a double-digit rise), cases tripled to 260 the very next day. In the blink of an eye — or five days later for those that need to be specific — the country outdid herself by hitting an all-time high of 691 cases.

Where did we go so wrong?

Well, I can think of several instances, but one in particular got Malaysians pretty riled up — the Sabah state election. Not only was the timing bad as cases were already steadily rising in the state, but several out-of-state politicians and campaign volunteers who flew into Sabah openly flouted the standard operating procedures (SOPs).

And to top it all off, they did not self quarantine upon returning home.

At the rate we are going where containment is concerned, I think we will need a harsher form of punishment than Abah’s rotan.

Now, before my annoyance gets the better of me, there is no point in pointing fingers. The damage has already been done. But, as health director general Tan Sri Dr Noor Hisham Abdullah pointed out, we had, at one point, dropped to zero (cases) and we can do it again.

So how do we get there?

Is it really that difficult to put on a face mask, keep a safe distance or even isolate yourself from contact with others? Is it the discomfort of wearing a mask, the stench that one’s chap fan lunch leaves behind, the itchiness to socialise or our I-don’t-care attitude?

To our dear politicians, no one is immune from the virus — not even Donald Trump. If you’ve had exposure history, do the right thing by taking a test and self-quarantining. Lead by example and maybe, others will follow suit.

2. Patience is a virtue

Things were pretty slow during the MCO, which led to job losses across industries, dwindling savings and a deterioration in mental health. Then ever so slowly, we were back in business and money was trickling in again, which meant busier-than-ever days.

So who could blame you for wanting to use up your underutilised annual leave and get some well-deserved R&R? Still, we may need to hold our horses and not all rush to holiday — at least for now.

Then again, judging by the balik kampung rush on the eve of the CMCO, I wonder if we’ll ever learn.

Sarawak is known to have some of the strictest rules and regulations when it comes to SOP control. However, the state can expect to be more severely tested in the upcoming state election, rumoured to be held in November.

As a Sarawakian and more so, a concerned Malaysian citizen, I’m pleading with the chief minister to delay the election until the risks have been minimised. And the same goes for the Batu Sapi by-election in Sabah, set for December. If what happened in the Sabah snap election isn’t good enough of a lesson, then what is?

The sad truth is that we cannot afford another lockdown. Our unhealthy culture of taking things lightly, including the coronavirus, needs to go.

Lives have been hurt and lost, jobs terminated, and billions of tax ringgit spent on trying to get the country back on its feet.

While we cannot bring the dead back, much can still be salvaged if the relentless tide of Covid-19 can be stemmed.

If our goal is really to bring the virus to its knees, what we all need to do now is to live and breathe the #RakyatJagaRakyat motto — a motto religiously used in our social media postings.