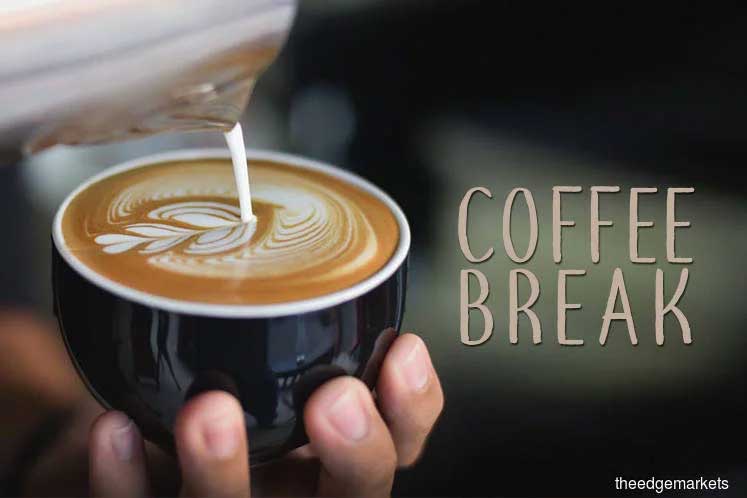 In his book Soros on Soros: Staying Ahead of the Curve, Hungarian-American billionaire investor and philanthropist George Soros says, “Once we realise that imperfect understanding is the human condition, there is no shame in being wrong, only in failing to correct our mistakes.”

This writer feels better already as he reminisces about the many clarifications in this paper linked to him.

Some clarifications that were run were pretty bad. For instance, referring to someone as “the late Tan Sri ABC” only to have the supposedly deceased Tan Sri send a letter on Monday disputing his death is among the most haunting blunders thus far.

“I am still alive and kicking,” the letter from the Tan Sri had read. While that was embarrassing enough, things got worse when the Tan Sri actually passed away a few months later. Somehow, this writer and his editor, who shared a joint byline for the story, felt responsible or had inside information on his impending passing.

“I knew it, macha,” the editor had said when informed that the Tan Sri had indeed now expired. “The fellow lost so much weight, you know,” he had added for good measure. Considering how low-key the Tan Sri was, it is a wonder the editor knew that he — the late Tan Sri — had lost weight even.

When people called up asking how we had got the information on his death so wrong, yours truly would answer in a foreign accent, “Bosshh sodah kluar. Nanthhhi you panggillll, wokay?”

It went on for a few weeks, until the Tan Sri actually passed on.

I distinctly remember reading, “In our correction yesterday entitled ‘such and such’, we would like to clarify that ...”

Fortunately, we got the clarification right. If we had bungled it up yet again, we would have had to say something like “Pursuant to our clarification and ensuing correction, we have to once again explain that ...”

In another mishap, a writer did not stay till the end to watch Ferrari being disqualified from the Sepang Formula One — I think it was in 1999, the first F1 race in Sepang — so he had reported that the Italian team took the first and second places, instead of being disqualified, as his headline.

When people called up to ask what went wrong, or how could the paper have made such a blunder, the bloke answered the phone and said the culprit (himself) had not come in.

In his defence, it was the late 1990s, and there were no online portals to check up on the facts.

But, then, Ferrari appealed the disqualification and it was overturned. The chap who made the mistake claimed to have some secret super power of being able to predict the future.

The late 1990s was a tense period: much politicking, the Reformasi movement, mattresses being dragged to court and what have you.

Reformasi in 1997 was only a brief

period after which, until 2008, fund managers said there was no opposition in the country.

How things have changed …

It has been a bewildering and disconcerting couple of weeks. Former statesmen were reduced to grovelling power seekers, and our “leaders” were nowhere in sight, substituted by a bunch of power-hungry and self-centred politicians.

It has been a tumultuous ride, with weeks of unending politicking, U-turns on decisions, more politicking, yet more U-turns and some fellows being labelled as traitors and such. One poor sod even had water bottles flung at him, causing him to collapse to the ground and roll around as though his saree was on fire and he was committing suttee.

Okay, maybe the last bit was too much of an exaggeration, but the incident was quite comical.

Anyway, let’s pray for the best and hope that valuable lessons have been learnt and mistakes will be corrected.