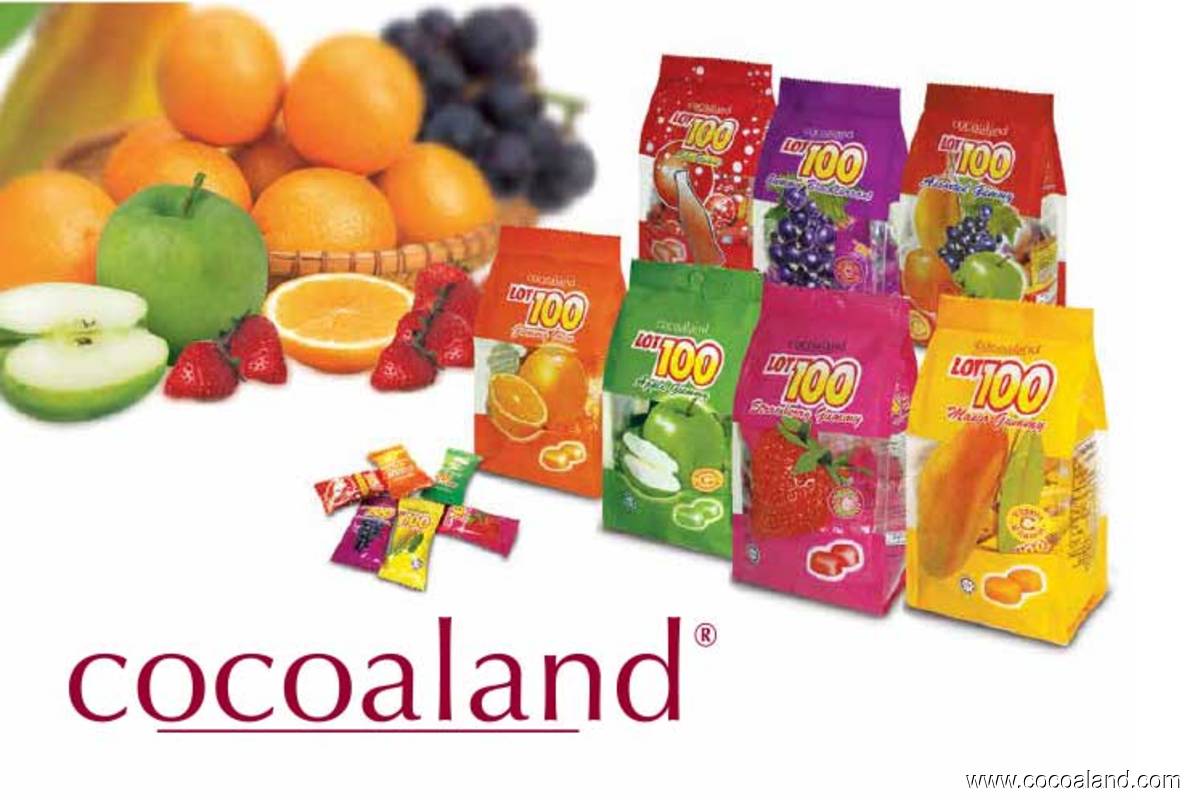 Both companies had requested the suspension, Bursa Malaysia said on Thursday (June 2).

The Edge had reported in January that Cocoaland is a takeover target of a European private equity firm and an Asian buyout firm.

It was also reported that it is an open secret that the co-founding brothers of Cocoaland intend to let go of their family-owned business at the right price.

Year to date, shares of Cocoaland have gone up by 23% while F&N declined 17% since the beginning of the year.