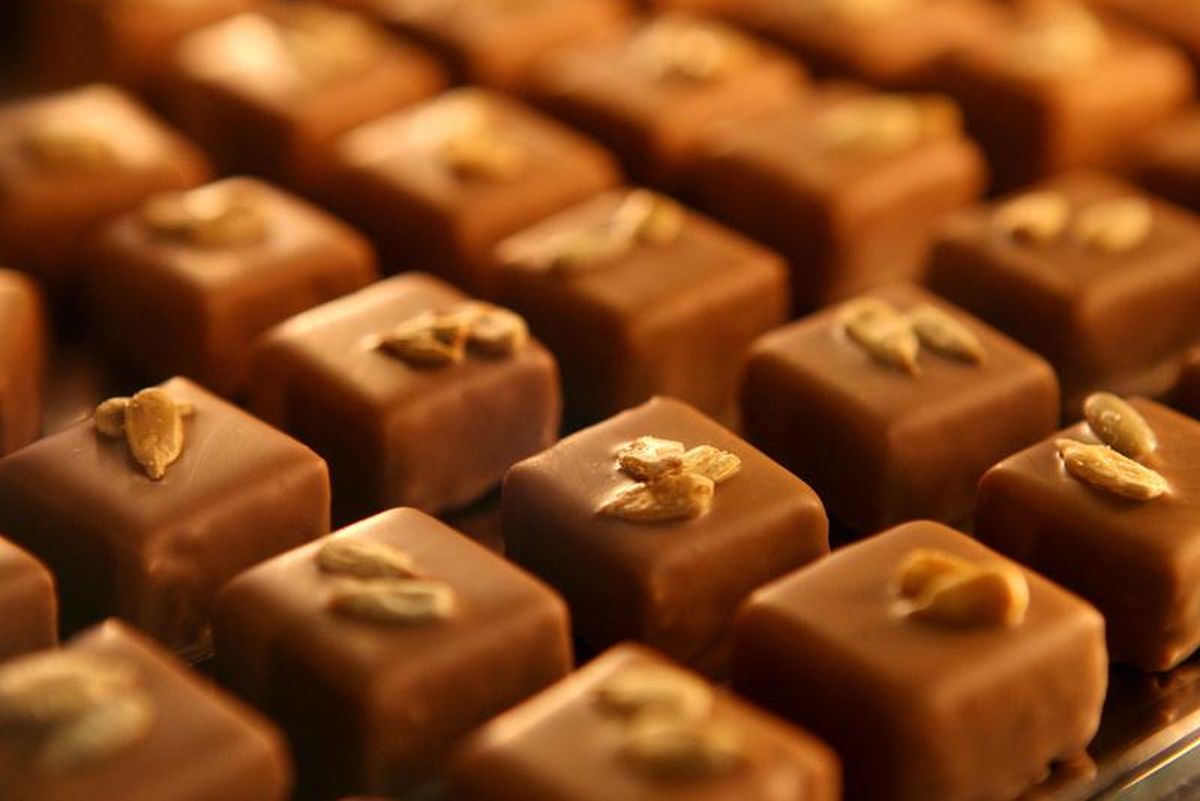 KOTA KINABALU (June 22): The government has urged Malaysian cocoa industry entrepreneurs to intensify activities in promoting the brand of their chocolate products in the local community.

Deputy Plantation Industries and Commodities Minister Datuk Willie Mongin said while there are many premium and quality chocolates produced by Malaysian cocoa industry entrepreneurs, there are still many local consumers who are not familiar with the brands in the market.

"Actually, we produced many premium and quality chocolates in Sarawak such as Chelum and Royal that are supervised by the Malaysian Cocoa Board (MCB).

“Many more local cocoa industry players had exported and sold downstream chocolate products in and outside the country. In fact, cocoa beans from Ranau (Sabah) had also been exported overseas,” he told reporters after officiating at the National Cocoa Malaysia seminar 2022 here ton Wednesday.

Willie said the government is always committed to assisting local cocoa industry players to introduce their products through roadshows and trade missions abroad.

However, these entrepreneurs cannot rely entirely on the government, particularly in the aspect of the commercial advertising of chocolate product brands.

Meanwhile, Willie said the government is conducting two feasibility studies on the possibility of setting cocoa trade hubs in the Port of Tanjung Pelepas and Pasir Gudang Port, Johor as well as establishing the 'CocoaNexus' development in the Seri Iskandar region of Johor through the 12th Malaysia Plan.

He said the feasibility studies conducted by MCB, among others, saw the potential of accelerating the cocoa grinding process and encouraging the downstream processing industry to produce cocoa products.

The objective is also to enhance the export value of cocoa beans and cocoa end products as Malaysia has a sufficient supply of cocoa, besides being one of the biggest cocoa grinders in the region, he said.

He said if successful, the feasibility studies would be expanded to other states, including Sabah and Sarawak.

On the seminar with the theme of the new norms for a competitive cocoa sector through smart technology adaptation, he said as many as 300 participants from the cocoa industry players attended the programme that took place for two days beginning on Wednesday.