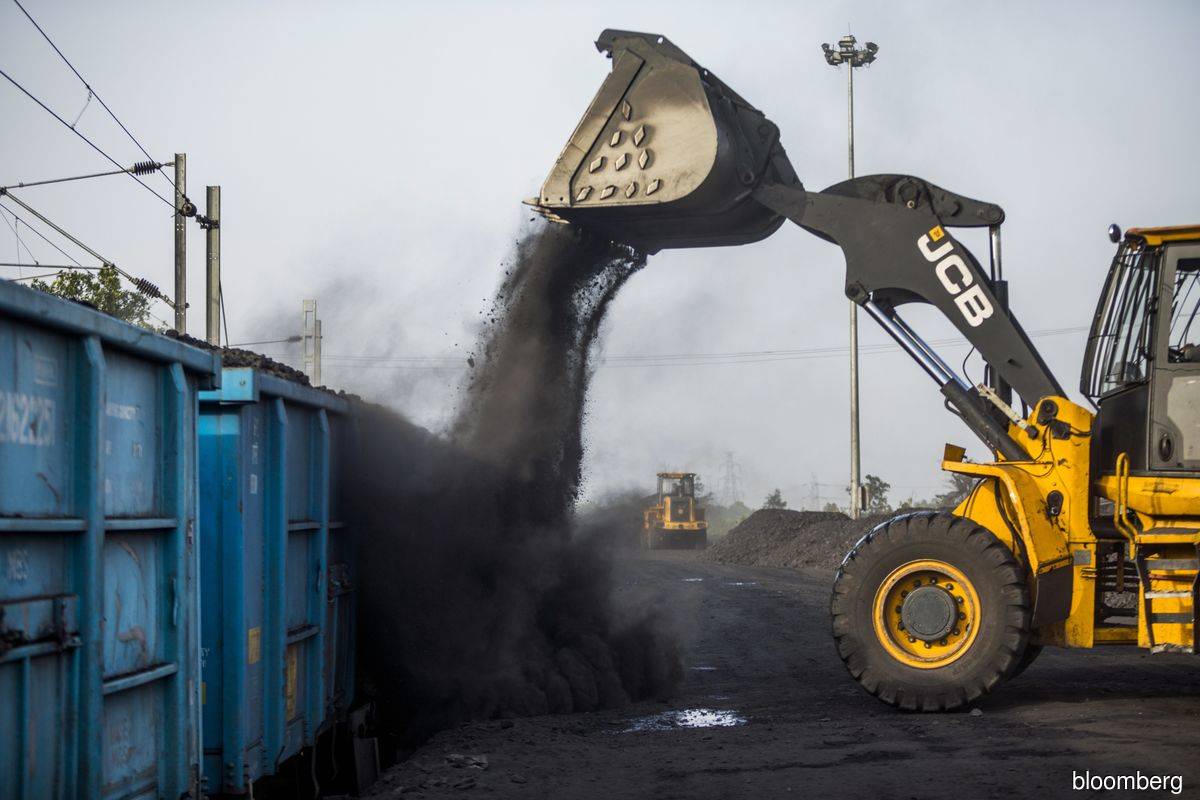 The nation, which relies on the fuel for about 70% of electricity generation, has already seen signs of power shortages, and needs to lift deliveries to avert the risk of blackouts. It’s also seeking to minimize short-term impacts on energy-hungry industrial users including producers of aluminum, cement, bricks and paper.

“We can keep pushing our companies to over-deliver,” federal Coal Secretary Anil Kumar Jain said in a text message, commenting on a letter he wrote to Coal India’s chairman Pramod Agrawal late last month, asking the supplier to raise output.

In addition to short-term risks of a power crisis, India is seeking to accelerate efforts to eliminate imports of thermal coal by 2024, according to Jain. The nation imported 215 million tons of coal in the year ended March, down almost 14% from the previous 12 months. Imports accounted for nearly a quarter of total demand.

Coal India is investing billions of dollars to expand production and improve transportation with local demand for the fossil fuel forecast to continue to rise over the next few years, even as Prime Minister Narendra Modi’s government targets a vast increase in renewables.

That task has been complicated by dramatic swings in the coal market. During the start of the year, Coal India battled swelling inventories and declining profits, as power plants curtailed purchases because of subdued electricity demand. Now, the nation is facing a supply crunch that could drag on for 5 to 6 months, after heavy rains flooded coal mines and with the cost of imports surging. That’s triggered fears of an electricity crisis like those witnessed in China and parts of Europe.

Efforts to boost domestic output have gathered pace just ahead of the UN Climate Change Conference, which is scheduled to begin in Glasgow at the end of this month. India, the world’s third-biggest emitter of greenhouse gases, has been resisting international pressure to do more to curb emissions, citing its own development needs and how they’re linked to coal. The present crisis could lend support to that argument.

“We’re going to see a renewed impetus on domestic coal production from here on,” said Rupesh Sankhe, vice president at Elara Capital India Pvt in Mumbai. “This crisis will bolster the idea of self-reliance on coal.”

Coal inventories at power plants plummeted to an average four days as of Monday, down from 13 days at the start of August, government data show. Nearly 45% of the country’s 202 gigawatts coal power fleet had stocks of three days or less, according to the power ministry.