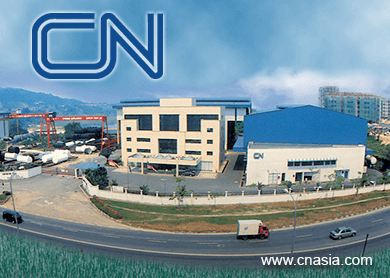 PETALING JAYA: Petroleum storage tank maker CN Asia Corp Bhd shares slumped as much as 12.5 sen or 38.4% to an intra-day low of 20 sen yesterday as investors sold off their shares in the company after CN Asia fell into Practice Note 17 (PN 17) status.

It eventually regained some losses to close at 29 sen, still down 3.5 sen or 10.8%, after 61,400 shares changed hands. The current price gives it a market capitalisation of RM13.16 million.

When contacted, a remisier who requested anonymity said as the volume of shares traded was thin, investors were probably itching to sell off the shares they held in the company.

CN Asia (fundamental: 0, valuation: 0.9) slipped into PN17 last week after its auditors expressed concern about its ability to continue as a going concern in its latest audited financial statements, as the shareholders’ equity of CN Asia on a consolidated basis is 50% or less of the issued and paid-up capital (excluding treasury shares).

The company has one year to submit a regularisation plan to Bursa Malaysia, failing which it risks delisting and suspension of the trading of its shares.