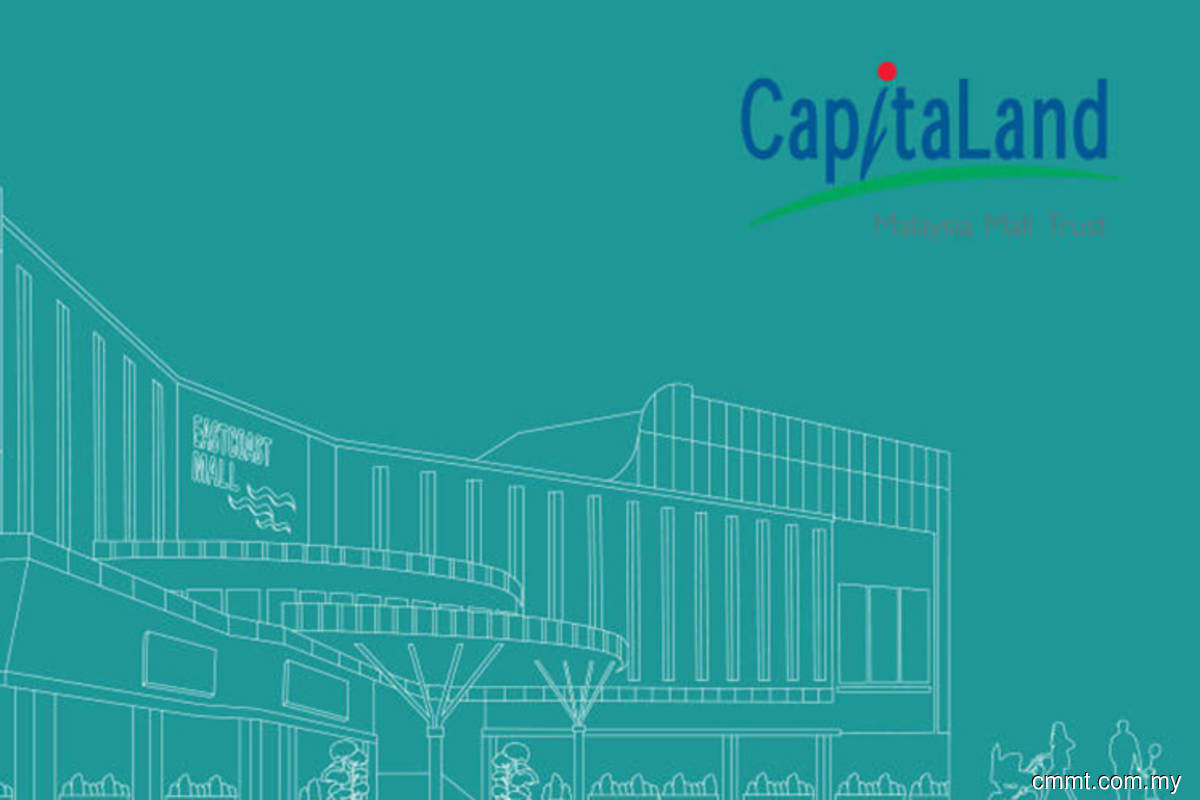 Income from its car park plunged 83.8% year-on-year (y-o-y) to RM930,000 from RM5.74 million while its marcom revenue and utilities recovery also declined during the MCO, it said in a bourse filing.

While shoppers are slowly returning, he noted that the recovery of Malaysia's retail sector is still uncertain as consumer sentiment remains cautious.

"We will continue to monitor the situation closely and remain committed to riding out this difficult period with our tenants.

"Our focus is on stabilising the portfolio through proactive asset and lease management to build greater resilience in CMMT's retail ecosystem, in line with the long-term interest of unitholders," Wong added.

"Amidst the slowdown, we have signed new leases representing about 30% of the net lettable area that is due for renewal this year, and are in advanced negotiations for the remaining major expiring leases. We have also introduced a new supermarket operator at The Mines and a new high-end cosmetics retailer at Gurney Plaza to refresh their tenant mix," Low said.

"As a result of our prudent capital management approach, CMMT maintains a healthy and adequate financial position to meet its financial and operational obligations," he added.

He added that CMMT will be applying the distribution reinvestment plan to the income distribution of 1HFY20, with the cash conserved to be used as working capital and for capital expenditure requirements.

He said the addition of a contemporary food hall and other enhancements at Gurney Plaza is expected to strengthen its position in Penang and contribute positively to CMMT's performance after it is completed in 4QFY20.

"To help accelerate digital adoption among retailers and reach out to more shoppers, CMMT will continue to leverage CapitaStar (a reward programme for shoppers) and roll out attractive online marketing and promotional campaigns to increase shopper engagement."

CMMT closed three sen or 4.05% lower to its record low of 71 sen, bringing it some market capitalisation of RM1.46 billion. Some 1.13 million shares were traded.