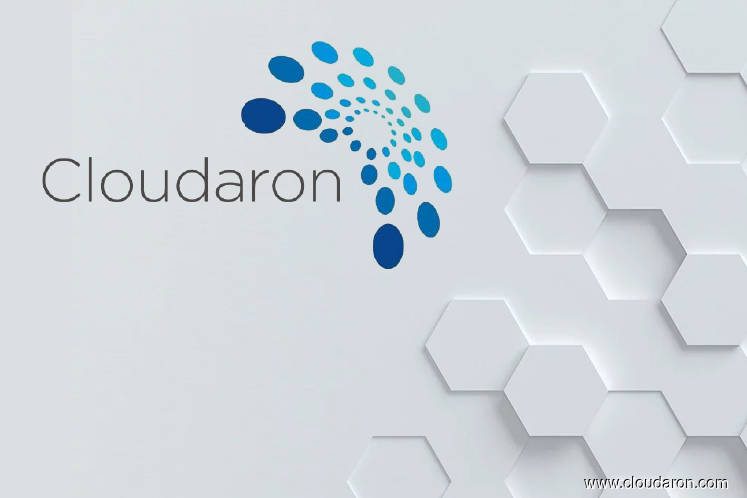 KUALA LUMPUR: Cloud solutions provider Cloudaron Group Bhd is eyeing one more acquisition this year to beef up its portfolio as it seeks to attract more clients.

Since listing on Bursa Malaysia last October, the Singapore-based company had announced two acquisitions for which it recently received shareholder approval.

“These acquisitions bring stable monthly recurring revenue and will provide a good baseline for revenue growth,” its executive director Lum Piew told The Edge Financial Daily in an email interview. However, he declined to elaborate on the target acquisition.

The first company to be listed on Bursa’s new Leading Entrepreneur Accelerator Platform (LEAP) Market, Cloudaron provides an integrated digital platform for workplaces and cloud infrastructure solutions. It has customers in Singapore, Indonesia, Malaysia and the Philippines.

Lum said Ubertor would give Cloudaron access to the Canadian market, with potential expansion to the US.

“That is very exciting. With our business, as long as we have the technology and expertise, customers and partners can be global because [digitalisation] allows us to break geographic boundaries.

“For example, Ubertor as a business has an operations team in Canada and Manila, and now [a] management [team] in Malaysia.”

Mergers and acquisitions aside, Lum said the company is actively seeking partnerships with legacy businesses wanting to go digital and are prepared to “put skin in the game, develop digital platforms together, and be part of a digital enterprise generating revenue and profits”.

Although the traditional model of paying consultants and vendors continues to be the primary model in the market for services, Cloudaron believes it needs to differentiate itself from other providers and form real business partnerships with risks and rewards.

By segment, enterprise solutions contributed 72% or the lion’s share of revenue, followed by digital platforms (20%) and infrastructure services (8%).

“We have a mix of corporate and retail segments. Our corporate customers include RHB Bank, the Monetary Authority of Singapore, Bank of Singapore and Sunway University,” said Lum.

Malaysia and Singapore contributed about 90% of total revenue, with the remaining from other Southeast Asian countries.

Lum said the revenue contribution is likely to remain for now, and that the company would focus on developing new businesses in more mature Asean countries before expanding further.

The company is also aiming for high growth in its digital platform segment. “With our organic growth as well as acquisitions, we have set ourselves an aggressive target to grow revenues by at least 50% in FY19,” he said. Cloudaron was last traded at 25 sen last Wednesday.