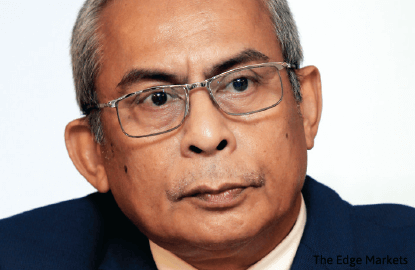 In a filing with Bursa Malaysia yesterday, the second oil and gas SPAC said the management team via Best Oracle Sdn Bhd had filed the judicial review application at the High Court.

When contacted, the SC said in processing all corporate proposals, it will take into consideration the interest of investors. 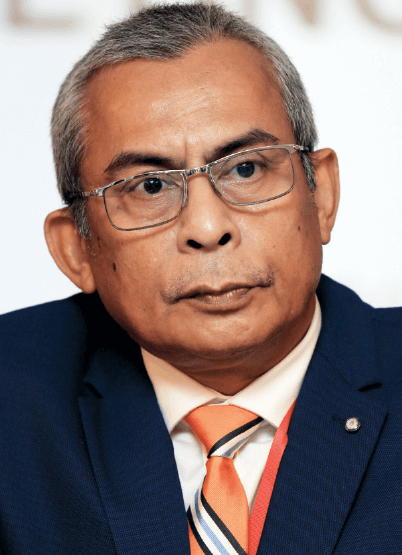 “The SC will defend this judicial review,” the regulator told The Edge Financial Daily.

In the judicial review application, Best Oracle is seeking for the High Court to cancel or retract the SC’s request/decision in relation to Deloitte Corporate Advisory Sdn Bhd’s independent technical assessment.

It is also seeking for a mandamus order from the court for the SC to extend the deadline of Jan 22 to submit an application for the proposed acquisition.

In the event permission is granted for the judicial review application, Best Oracle is also seeking a suspension order under Order 53, Rule 3(5) of the Rules of the High Court 2012 towards the deadline of Jan 22 and the dissolution process of CLIQ on or after April 9.

Best Oracle is also seeking an injunction order to prevent the SC and CLIQ to take any steps, whether before or after April 9 to dissolve the company until the disposal of the judicial review.

“The company (represented by the directors who are not conflicted to decide on behalf of the company) is of the view that in the absence of any injunction order against the company from dealing and proceeding with the liquidation and dissolution process, in accordance with the laws and requirements, the company will continue to deal and manage the liquidation and dissolution process to return the monies in the trust account to the entitled shareholders in its ordinary course of business,” CLIQ said.

CLIQ’s share trade was suspended between 9am and 10am yesterday in conjunction with the judicial review application announcement.

Ahmad Ziyad and Kamarul Baharin also sit on CLIQ’s board of directors.

Recall that CLIQ, listed on Bursa Malaysia, proposed to buy a 51% stake in a special-purpose vehicle that will host Phystech Firm LLP’s two onshore Kazakhstan oilfields for US$110 million last year, but the application for the buy was returned by the SC in January due to incomplete information submission.

On Feb 15, it wrote to the regulator to seek a time extension for the proposed acquisition, but was rejected by the SC. It announced on Feb 24 that it will be liquidated after the SC declined its request for more time to acquire its QA.

The company later in March quashed speculation that it had submitted a fresh appeal to SC for more time to complete its QA after its first appeal was rejected.

As CLIQ failed its QA bid, it remains a shell company with no real business or notable assets. According to the Equity Guidelines, it has to return 90% of the proceeds raised from its initial public offering (IPO), which totalled RM355.72 million as at Feb 12, 2016 to its IPO shareholders.