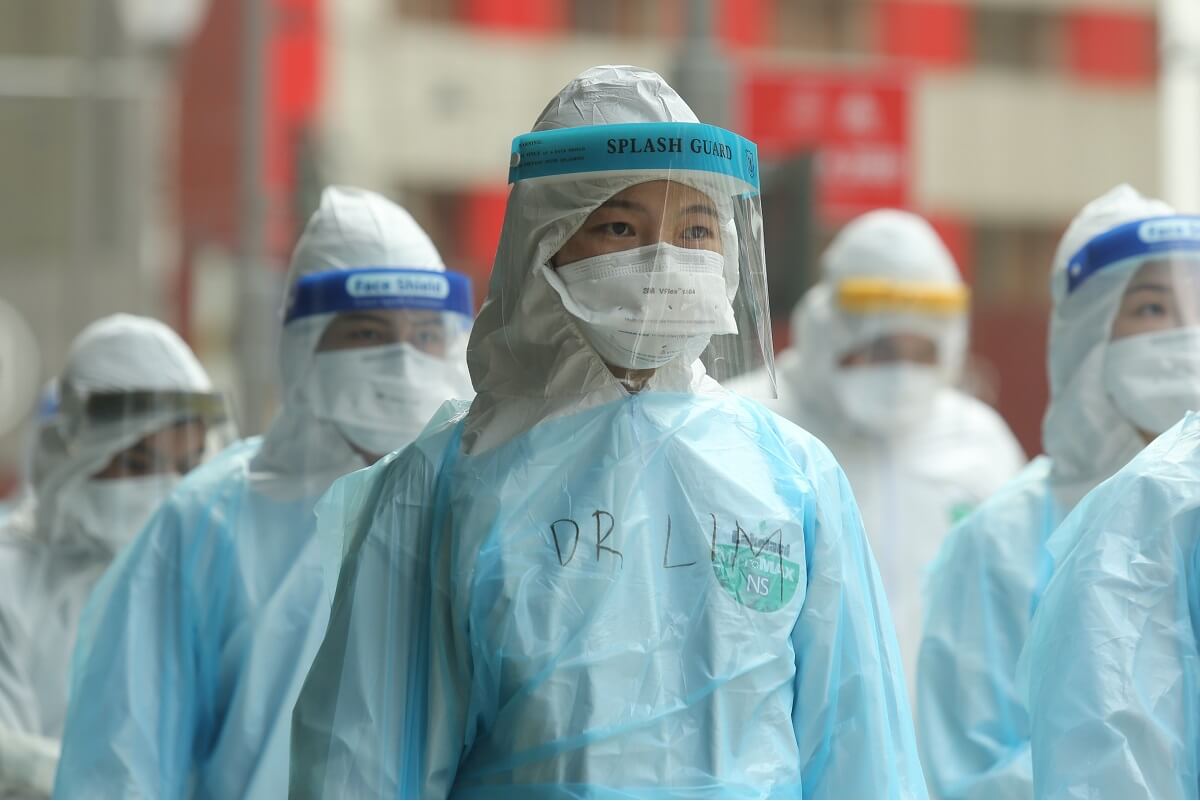 The increase in amount of clinical waste in 2020 was due to the use of PPE and Covid-19 testing equipment in treating Covid-19 patients in healthcare facilities and quarantine centres. (File photo by Mohd Suhaimi Mohamed Yusuf/The Edge)

In a Monday statement, the DOSM said the increase was due to the use of personal protective equipment (PPE) and Covid-19 testing equipment in treating Covid-19 patients in healthcare facilities and quarantine centres.

“Kapit station recorded the highest with 359 days of air quality 'good' status in 2020 as compared to 263 days recorded in the previous year,” he commented.

According to him, the Air Pollution Index (API) readings also showed a decline in air pollution levels, especially in major cities such as Pasir Gudang, Petaling Jaya, Shah Alam and Cheras, Kuala Lumpur.

“However, this air pollutant substance increased during RMCO [Recovery Movement Control] as more business is allowed to operate and [there is] less restriction on movement. In [a] nutshell, from March to December 2020, PM10 ranged between 17.11 to 22.81 microgram cubic meters as compared to 19.09 to 64.11 microgram cubic meters in 2019.

In addition, the chief statistician said MCO has also impacted river water quality in 2020. Based on the results of monitoring of 144 river basins by the Ministry of Environment, it showed that 104 or 72.2% of the river basins were in the clean category compared to 85 in 2019, noted Mohd Uzir.

Mohd Uzir also added: “The new norms such as working from home, home-based teaching and learning program and MCOs which contained people at their residences have affected the consumption of water. The metered water consumption for the domestic sector showed an increase of 5.2% in 2020. However, the non-domestic sector decreased by 8% in 2020 as compared to 2019 as businesses were affected by the MCO in terms of limited business hours and some businesses were totally closed during the first MCO."