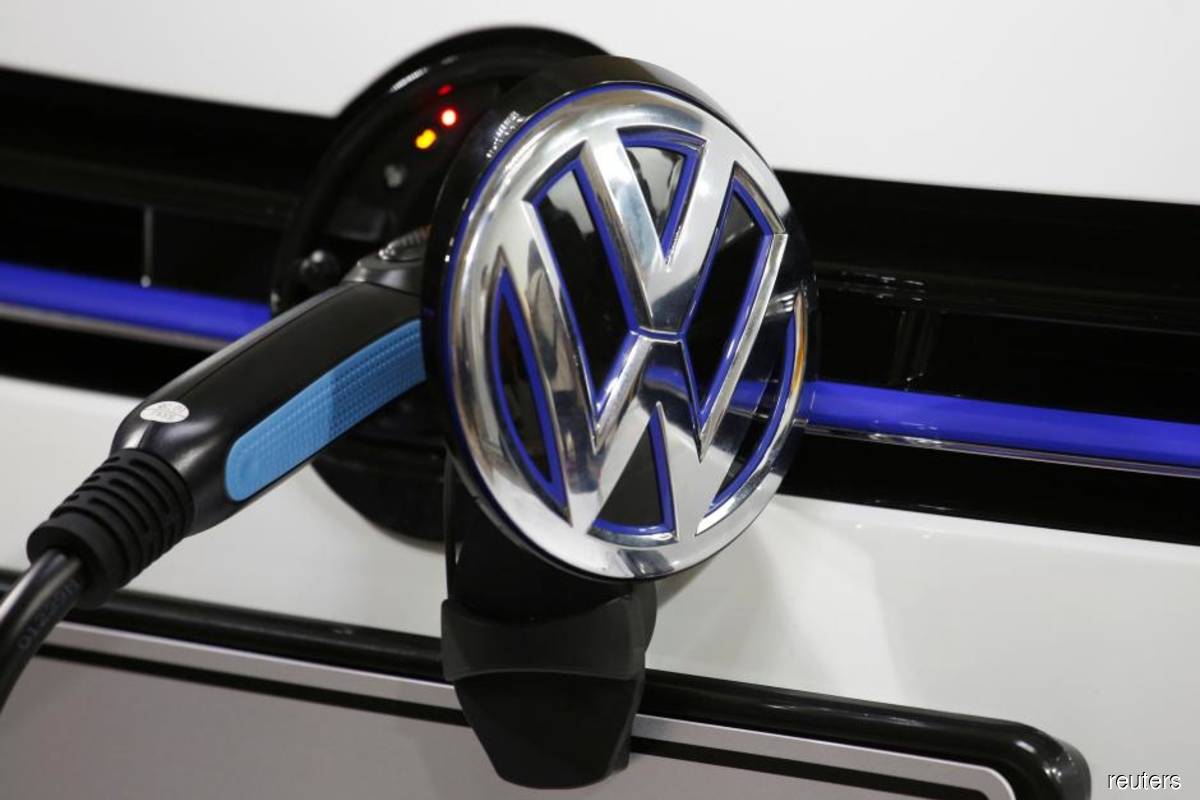 BERLIN (Sept 3): Greenpeace and German environmental NGO Deutsche Umwelthilfe (DUH) will take legal action against Volkswagen, BMW, Daimler's Mercedes-Benz, and gas and oil firm Wintershall Dea if they do not step up their policies to tackle climate change, they said on Friday.

The cases would be modelled on one brought against Royal Dutch Shell in the Netherlands last year arguing the company's lack of climate action constituted a failure in its duty of care to citizens, which led to a court ruling in May mandating the company to reduce its CO2 output by 45% from 2019 levels by 2030.

Greenpeace and DUH demand that the automakers stop producing combustion engine cars by 2030 - earlier than the 2035 effective ban proposed by the EU in July - and that Wintershall Dea refrains from exploring any new oil and gas fields from 2026.

These deadlines are necessary to meet the goals of the Paris climate accords and German climate law, the NGOs argue.

They set a deadline of a few weeks for the companies to respond to their demands. Should they fail to do so, the NGOs will file lawsuits in German courts, they said.

Daimler and BMW said they were committed to the goals of the Paris climate accords and were already on the path to climate neutrality. Wintershall DEA and Volkswagen were not immediately available for comment.