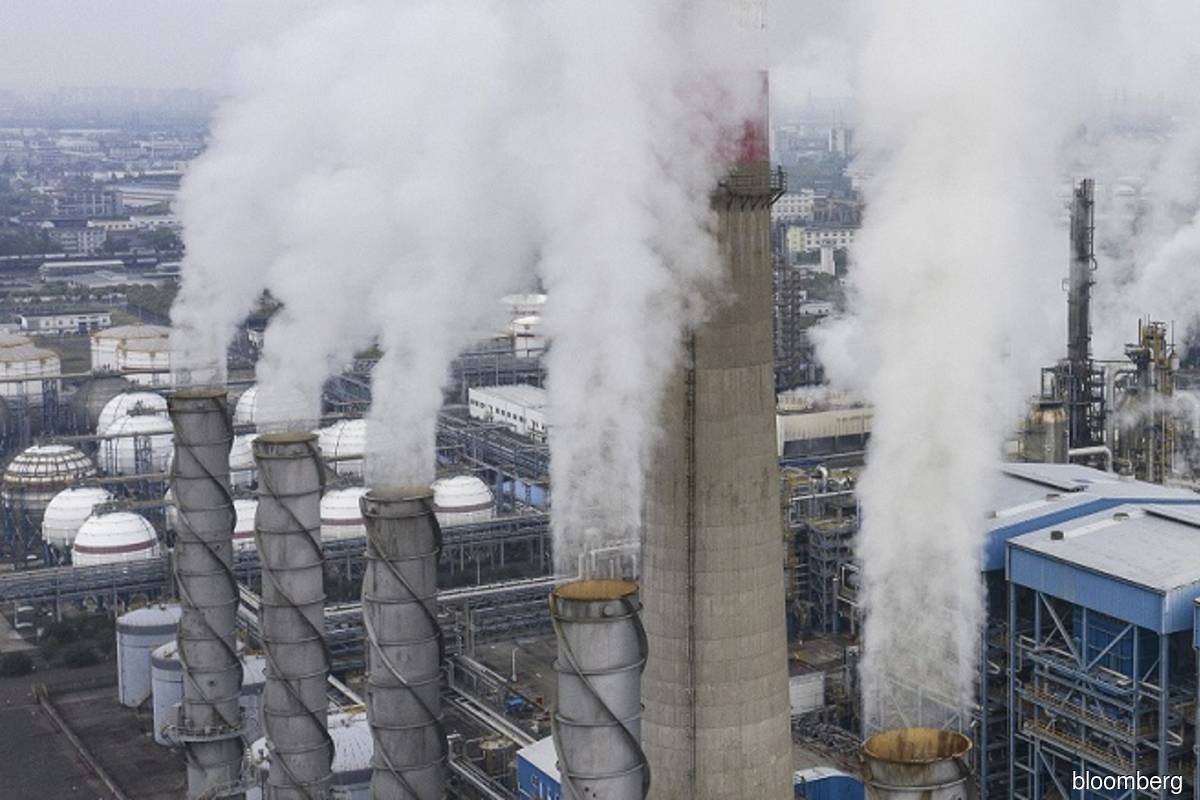 Disclaimer: This asset — including all text, audio and imagery — is provided by Thomson Reuters Foundation. Reuters does not guarantee the accuracy of, or endorse any views or opinions expressed in, this asset.

Civil society activists from many countries in Africa, Asia and Latin America have raised concerns about getting Covid-19 vaccines in time and expensive quarantine costs ahead of the key COP26 climate talks, scheduled from Oct 31-Nov 12 in Scotland.

The logistical challenges have thrown their attendance into doubt and Britain as the host nation has so far failed to provide adequate support, said Climate Action Network (CAN) International, which has members in more than 130 countries.

"Our concern is that those countries most deeply affected by the climate crisis and those countries suffering from the lack of support by rich nations in providing vaccines will be left out of the talks," said CAN executive director Tasneem Essop.

"There has always been an inherent power imbalance within the UN climate talks and this is now compounded by the health crisis," she added in a statement.

South Africa-based Essop called for the negotiations to be postponed until there can be "fair participation from the Global South under safe conditions".

CAN did not suggest alternative dates.

Meaningful representation of those on the frontlines of worsening extreme weather and rising seas is key to securing a "credible" outcome at COP26, CAN said.

Despite calling for a postponement, CAN said urgent climate action must continue and insisted it was not asking for a boycott of the talks.

Alok Sharma, the UK official who will preside over the COP26 talks, said on Tuesday London was "working tirelessly" with partners, including the United Nations and Scottish government, to ensure an "inclusive, accessible and safe summit" in Glasgow.

He said for the first time that Britain would fund required quarantine hotel stays for delegates arriving from so-called "red list" countries, on top of an earlier offer to vaccinate those who cannot otherwise get inoculated against Covid-19.

"COP26 has already been postponed by one year, and we are all too aware climate change has not taken time off," Sharma said in emailed comments.

"Ensuring that the voices of those most affected by climate change are heard is a priority for the COP26 Presidency, and if we are to deliver for our planet, we need all countries and civil society to bring their ideas and ambition to Glasgow," he added.

British officials have insisted the COP26 summit — billed as the last, best chance to galvanise the action needed to limit global warming to 1.5 degrees Celsius — will be inclusive despite ongoing uncertainty over the Covid-19 pandemic.

Britain has said it wants to push forward work on issues that are a high priority for poorer nations suffering climate change impacts, including finance for measures to adapt.

Climate campaign groups, however, have criticised the British government for moving too slowly on its offer to vaccinate delegates.

In response, the UK said last week it was "on track" to support all those who had requested vaccines ahead of COP26, with the first doses of the AstraZeneca vaccine it has shipped to be administered from this week.

First doses of the vaccines would be given by mid-September, with the second doses due in mid-October, to allow a two-week period for the vaccine to become fully effective, it added.

Many developing nations are also on the so-called "red list" of Britain's "traffic-light" system for international travel, meaning participants will be required to quarantine in hotels before attending COP26, whether vaccinated or not.

That triggered calls for the British government to help cover the high cost of hotel quarantine.

Accommodation during the summit is also cripplingly expensive in Glasgow, while uncertainty over whether delegates can attend the event is likely to hike travel costs, many said.

Meena Raman, head of programmes at the Malaysia-based Third World Network, which advocates for climate justice but is not part of CAN, said it was already a huge challenge for officials and campaigners in the Global South to participate in the UN talks, even before the coronavirus pandemic.

"This time around it's much worse because of the vaccine inequity. The pandemic is a huge challenge - many of us are very concerned about attending," she told the Thomson Reuters Foundation, adding she had decided not to travel to Glasgow.

In addition, climate activists have demanded that Britain and other wealthy governments loosen intellectual property rules on Covid-19 vaccines to boost production and distribution of the life-saving jabs across the board in poorer countries.

Laurence Tubiana, CEO of the European Climate Foundation and a key broker of the 2015 Paris Agreement on climate change, said G20 nations should show solidarity and share vaccines equitably with the Global South, beyond just offering them to COP26 participants.

"The right to health and concern for fellow humans lie at the heart of the Paris Agreement — no one is safe until everyone is safe," she added.

(Thomson Reuters Foundation is the charitable arm of Thomson Reuters, that covers the lives of people around the world who struggle to live freely or fairly. Visit http://news.trust.org)