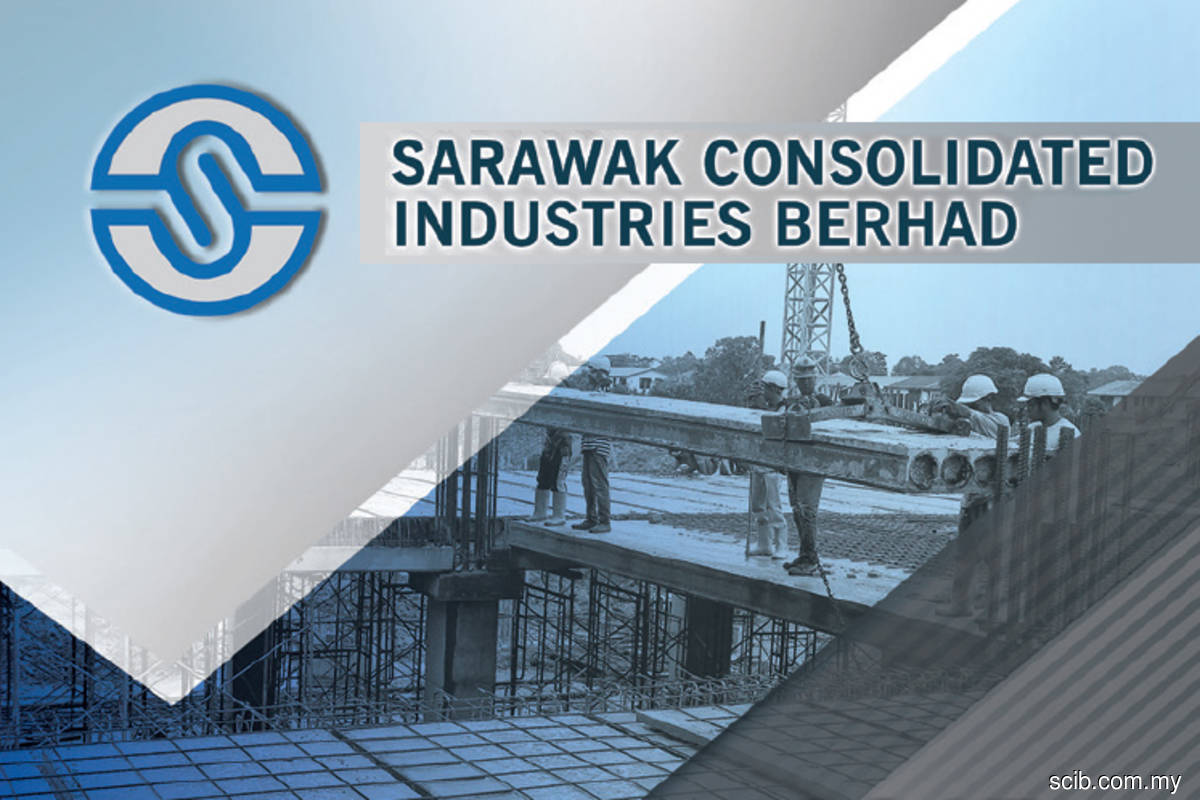 KUALA LUMPUR (Sept 20): Sarawak Consolidated Industries Bhd (SCIB) is set to gain US$13.32 million (RM60.72 million) after the clients of six contracts in Qatar and Oman agreed to take on the debts that the group owes to its subcontractors for the projects.

SCIB's US$133.42 million debt obligations to the subcontractors are to be taken up by the projects' respective clients, and are to be fulfilled by utilising the US$146.74 million debts the clients owe SCIB and its unit SCIB International (Labuan) Ltd (SCIBL), the group said in a Bursa Malaysia filing.

"It is agreeable and acknowledged by the respective subcontractors to collectively release and discharge SCIB and SCIBL from all claims and demands in respect of the settlement agreements as from the effective date," said the Sarawak-based civil engineering group.

"The final claims stated in the settlement agreements are consistent with the provisions that were taken up in the accounts.

SCIB in November last year signed a settlement agreement with the projects' clients to terminate the engineering, procurement, construction, and commissioning contracts awarded to SCIB and SCIBL to mitigate risks arising from long-overdue debts owed by its creditors.

The contracts included jobs which pertained to the construction of villas, buildings and service centres, and civil works for a fire water project in Qatar and Oman.

Shares in SCIB finished unchanged at 14.5 sen on Tuesday (Sept 20), giving the group a market capitalisation of RM87.41 million.