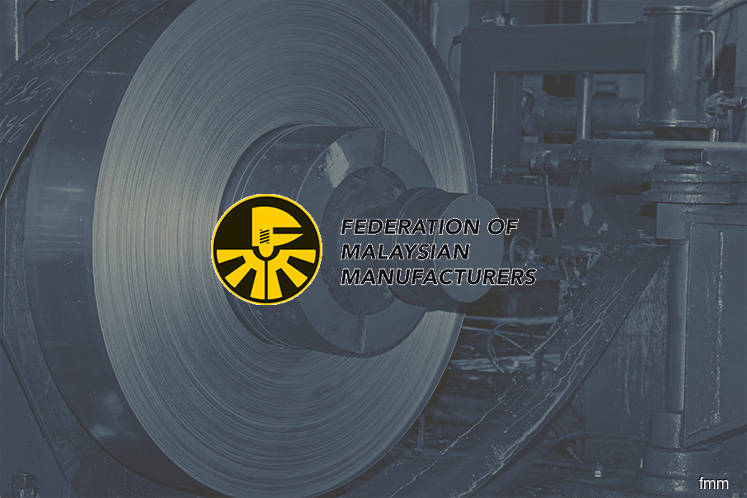 KUALA LUMPUR (Jan 14): Malaysian manufacturers have called on the government to come up with a clear roadmap of the phases of increases in relation to the minimum wage.

While it acknowledges the government's Minimum Wages Order 2020 on Jan 10, the Federation of Malaysian Manufacturers (FMM) said the determination of the areas covered, should be done with prior consultation and inputs from the industry.

Its president Tan Sri Datuk Soh Thian Lai said it is important that the implementation of the increment be done in a pre-planned and pre-announced basis.

"The industry is not against the increase in the minimum wage rate, but the government must come up with a clear and certain roadmap of the phases of increases including the areas of coverage, to provide clarity and certainty to the business community for their respective budgeting and planning purposes," he said in a statement today.

"At the same time, the minimum wage policy must tie in with the national productivity agenda for Malaysia to become an advanced country with a highly productive economy," he added.

Soh also urged the government to recognise that the impact of the minimum wage increase includes employers having to address knock-on effects, where salaries of staff earning at and near the minimum wage level will also have to be adjusted to maintain wage differentials between grades and seniority.

"To put it simply, the increase in the minimum wage rate has a significant impact on the overall operations cost of the company."

FMM also hopes that the government will continue to consult with the industry and all relevant stakeholders, in deploying its phased increase approach.

"Early consultation and a clear roadmap would reinforce goodwill, as well as give greater certainty and clarity on the mechanism to help businesses in planning their operations and strategies," Soh said.

On Jan 10, the Human Resources Ministry released a gazette under the Minimum Wages Order 2020, stating the minimum wage rate would be officially set at RM1,200, encompassing 56 city- and municipal council areas.

Under the gazette, minimum wage rate payable to an employee who works within the 16 city councils and 40 municipal councils, will be RM5.77 an hour or RM1,200 monthly. The rates payable for a four-, five- and six-workday week will be RM69.23, RM55.38 and RM46.15 respectively.

The gazette also states that the minimum wage rates payable for those outside the listed areas will be RM5.29 an hour or RM1,100 per month, with the rates payable for a four-, five- and six-workday week being RM63.46, RM50.77 and RM42.31 respectively.