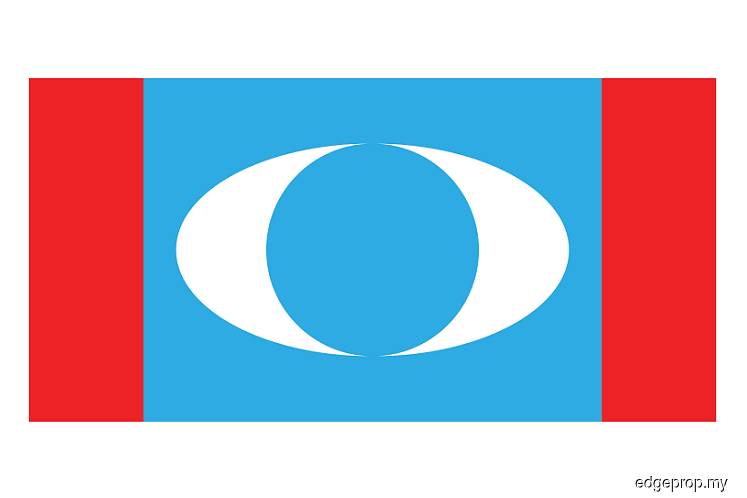 JELEBU (June 30): The Jelebu PKR division has denied claims that the division is now left paralysed after several of its members left the party on Saturday.

Division head Yus Mazmi Ahmad Yusof said of the 28 committee members, only seven of them quit the party recently.

He said the Jelebu division's membership now stood at 4,023.

“We are aware of the action and have accepted the decision of the division leaders who quit the party on June 27.

"We are not surprised by the move as of late, many had been issuing statements criticising the party and president (Datuk Seri Anwar Ibrahim)," he told a press conference here today.