Civil Aviation Act amendment to be tabled next week 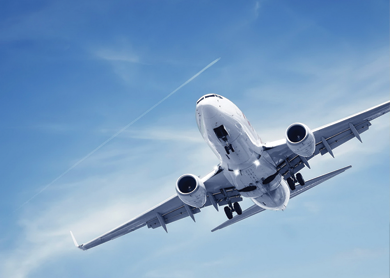 He said the amendments were necessary because part of the function of the Malaysian Aviation Commission (MAC) was being done by the DCA under the 1969 Act.

"Part of the DCA's (current) functions such as the licensing and permits for ground handling will fall under the MAC's jurisdiction.

The commission will become the economic regulator, but the DCA will remain the technical regulator," he said on the sidelines of the three-day Global Airport Development Asia 2015 conference yesterday.

"Anything to do with security, safety, and airline and airport supervision will remain our responsibility," he added.

Th e 2015 Act, passed in March this year but yet to be gazetted, will give rise to the establishment of the MAC that will regulate economic matters relating to the civil aviation industry and provide for its functions, powers and related matters.

It was reported that the commission would be made up of professionals and experts from the industry, with the chairman chosen by the Prime Minister's Office and another six by the Transport Ministry.

Previously known as the "MAS Act", the legislation was first mooted to facilitate the restructuring of the ailing Malaysian Airline System Bhd (MAS) following two tragedies and two bailouts then.

Meanwhile, Azharuddin said the DCA foresees an increase in the number of airlines applying to fly into Malaysian airports following the implementation of the Asean Open Sky Policy this year.