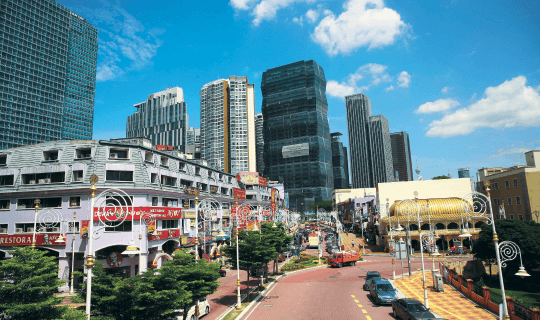 AS KL Sentral nears completion, more expatriates have moved into Brickfields, which, not surprisingly, has led to higher rents.

The residential market in the area, according to Siders, is geared towards tenants as owners take advantage of the accommodation needs of expatriates.

CBRE associate director Nabeel Hussain concurs, opining that the market is more investment-driven because of the noise pollution and traffic congestion in the area. He says the rental market has always seen stable demand, adding that while the older condominiums are mostly owner-occupied, the newer residential developments are mainly held for investment.

Condominiums within KL Sentral are commanding rents of between RM3 and RM4 psf compared with the average RM2.30 to RM2.60 psf in the rest of Brickfields, notes Siders.

The newer condominiums in Brickfields are priced at RM550 to RM650 psf on the secondary market while the ones in KL Sentral are sold at about RM700 to RM1,000 psf, he adds. 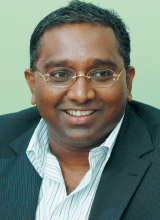 According to Previndran, newer residential developments in Brickfields, such as 633 Residency (by YNH Property Sdn Bhd) in Jalan Tebing and Residency Mutiara (by Mutiara Johan Group) in Jalan Ang Seng, are currently going for RM650 to RM750 psf and RM700 to RM800 psf respectively on the secondary market. The former was completed in 2009 and sold at RM450 psf at its launch while the latter was completed in 2011 and priced at RM445 psf at its launch.

Meanwhile, Previndran observes that the residential market in Brickfields will continue to perform well in terms of value and rents.

“Thanks to its strategic location near a transport hub and proximity to the city centre.”