Citigroup and Exxon must let investors vote on ESG issues 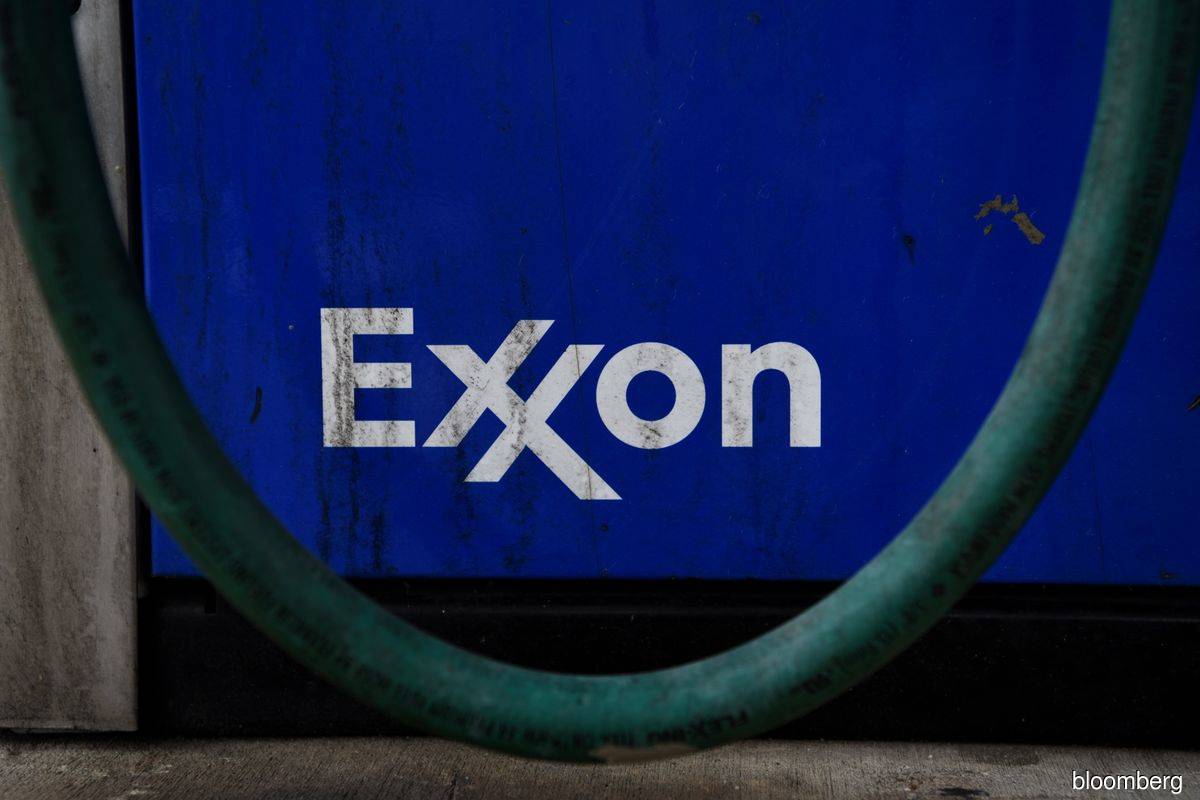 (March 2): Citigroup Inc. and Exxon Mobil Corp. will have to let shareholders vote on resolutions tied to race and climate change -- an early sign that U.S. regulators are less likely to side with companies on environmental, social and governance issues under President Joe Biden.

Citigroup asked the Securities and Exchange Commission to let it exclude a proposal from CtW Investment Group that called for the bank to perform an audit on racial equity. Exxon requested the agency let it block a resolution from BNP Paribas Asset Management that urged the oil giant to report if, and how, its lobbying activities aligned with global efforts to fight global warming.

In both cases, the SEC said it didn’t agree that there was a basis to exclude the resolutions from being voted on during the companies’ annual meetings, according to decisions dated Feb. 26 that were posted on the regulator’s website.

CtW said Citigroup had a “conflicted history” regarding racial justice, and cited a fine it paid for failing to offer all eligible customers mortgage discounts and credits.

Citigroup said in a Monday statement that is is “acutely focused” on addressing racial inequity, especially in terms of the wealth gap. The lender said its committed more than US$1 billion to such efforts, including expanding access to credit, investing in Black entrepreneurs and advancing anti-racist practices in the industry.

BNP said in its resolution there isn’t enough information available to assess how Exxon ensures that its lobbying activities, directly, and indirectly through trade associations, align with the objectives of the Paris climate accord. BNP said 200 large investors had asked the oil company how it was managing this issue but got no response. In contrast, Royal Dutch Shell Plc, BP Shell, BP Plc and Total SE have published reports showing the positions their trade associations are taking on climate change, BNP said.