Citi to hire 6,000 young people in Asia as joblessness soars 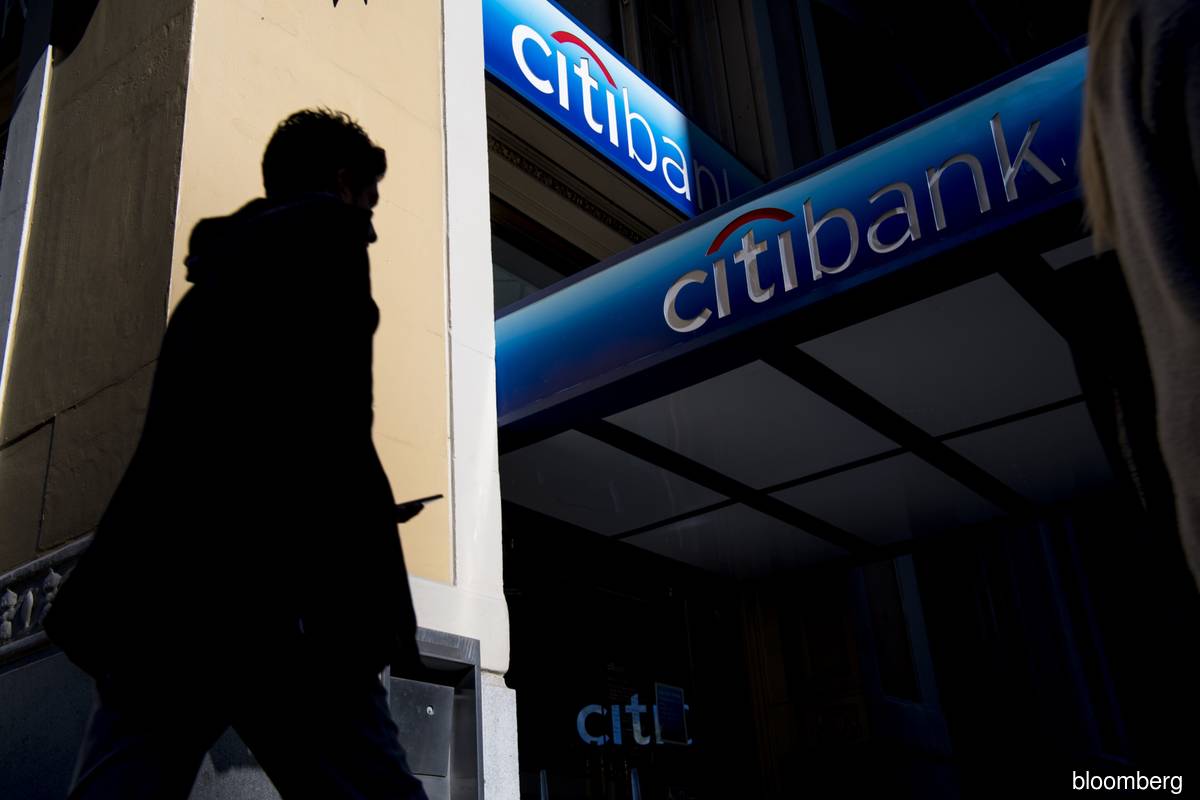 (Sept 18): Citigroup Inc is embarking on hiring 6,000 young people in Asia over the next three years, in an effort to help cushion the region from a blowout in youth unemployment.

It’s also offering 60,000 job training opportunities for youth below the age of 24 over the next three years across its retail and institutional businesses in the region, the New York-based bank said on Friday. Citi and the Citi Foundation pledged to invest US$35 million in philanthropic contributions and grants to improve the employability of youth from low-income and underserved communities in Asia by 2023.

Asia Pacific is home to more than half of the world’s youth population, estimated at 700 million people. They now account for almost half of the region’s unemployed, even though they make up just 20% of the working-age population, according to the International Labor Organization.

Projections through the end of 2020 in 13 countries show sizable jumps, with youth unemployment rates doubling from 2019 in some cases, the bank said.

Asia Pacific is Citi’s largest region by revenues outside North America, contributing around 25% of global revenues based on 2020 earnings reports year to date.
The jobs will be offered across different businesses in the region including banking, capital markets and advisory, markets and securities services and consumer banking, a Hong Kong-based spokesman said.

The program will cover a mixture of new positions and annual hiring needs, the spokesman said. Hiring will be done across Asia Pacific, but many of the jobs are expected to come in South East Asia, he said.