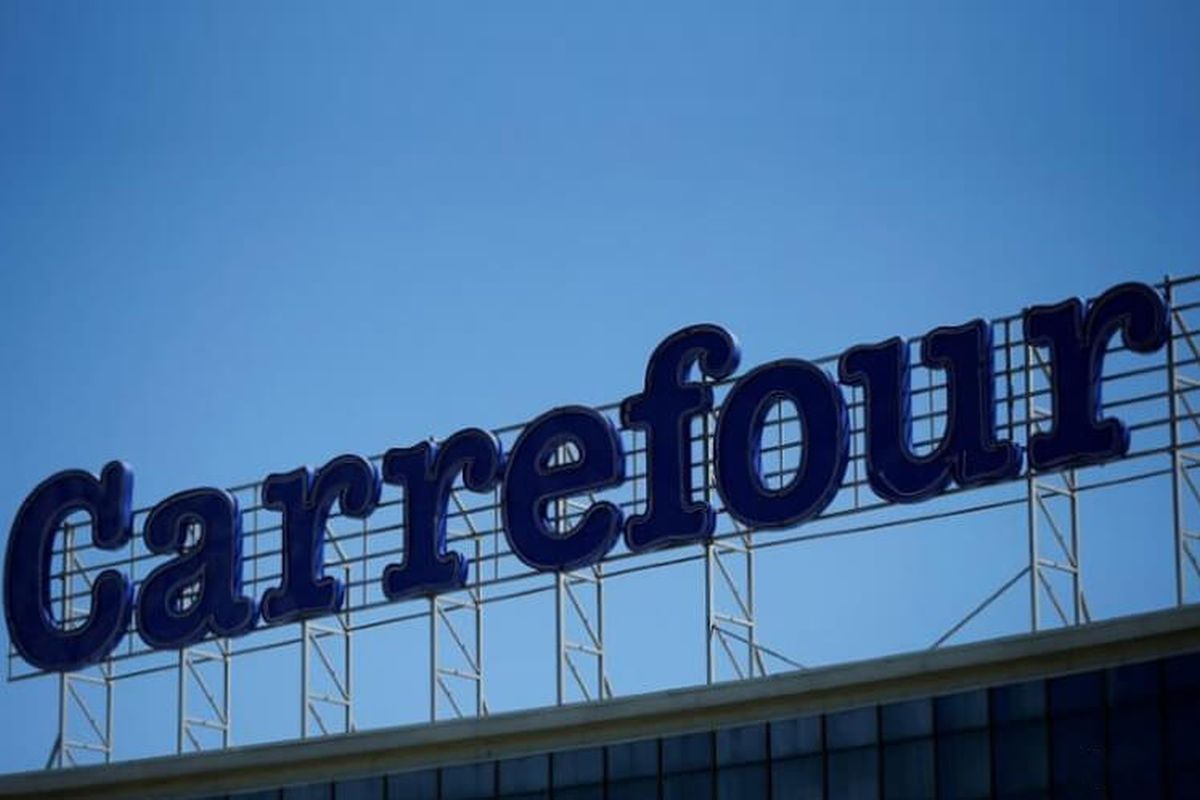 (Jan 13): Alimentation Couche-Tard Inc, the Canadian owner of Circle K convenience stores, is exploring a takeover of French grocer Carrefour SA in a roughly US$20 billion deal that would create a trans-Atlantic retail giant.

Couche-Tard’s initial proposal values the French company at about 20 euros per share, people with knowledge of the matter said. That would represent a roughly 29% premium to its Tuesday closing price.

Shares of Carrefour rose 14% in Paris on Wednesday, trading shy of 18 euros. Couche-Tard slipped 2.2% after a Bloomberg report on the talks, valuing the company at almost C$46 billion (US$36 billion).

Couche-Tard confirmed Tuesday that it has started “exploratory discussions” on a friendly deal with Carrefour.

There’s no certainty the talks will lead to a transaction, the Quebec-based company said. Both parties see room for negotiation on the final price, according to people familiar with the situation.

Couche-Tard’s focus has been convenience stores and gas stations, not supermarkets. It has built an empire by methodically acquiring smaller rivals, first at home in Canada before entering the US in 2001 and Europe in 2012. Lately its focus had been on the US and Asia Pacific regions, where it tried to buy Caltex Australia Ltd before deciding against a revised offer during the pandemic.

Carrefour operates more than 2,800 supermarkets and 703 larger-format hypermarkets Europe. In Latin America, it has stores in Argentina and Brazil.

The company, which has about 320,000 workers globally, is the biggest private employer in France. The retailer generates about half its sales from the domestic market, where foreign takeovers of key companies are politically sensitive.

Couche-Tard, which started from a single store in a Montreal suburb in 1980, has a no-frills reputation, with top management known for visiting scores of stores before making acquisitions to spot the weaknesses. It agreed in 2016 to buy US gas-station operator CST Brands Inc for around US$4 billion, and gained a foothold in Scandinavia and the Baltic region through its 2012 purchase of Statoil Fuel & Retail ASA.

Last year, it was among potential suitors competing to acquire US gas station operator Speedway, which was eventually sold to Seven & i Holdings Co for US$21 billion.

Couche-Tard has a network of more than 9,000 convenience stores in North America, most of which also offer fuel retail, according to its website. It also had about 2,700 locations in Europe as of October last year.

Any transaction would add to the US$182 billion of deals announced in the retail industry over the past 12 months, according to data compiled by Bloomberg. Convenience-store operators have been expanding into the supermarket industry, including in the UK, where TDR Capital teamed up with the gas-station entrepreneurs behind EG Group in October to acquire a majority stake in grocer Asda from Walmart Inc.

A pioneer of the hypermarket format, Carrefour lost ground in recent years to Leclerc SA and German discounters in France,  while forays into overseas markets such as Latin America and China have produced mixed results. Carrefour two years ago sold an 80% stake in its China unit to local retailer Suning.com Co.

It had about 5.2 billion euros in net financial debt as of June last year, down from almost 6 billion euros a year earlier, partly due to proceeds from the China deal.

The yield on Carrefour’s bonds due 2027 rose six basis points to 0.30% as of 7:52 a.m. in London. The French retailer confirmed the talks in a statement.

Under Chief Executive Officer Alexandre Bompard, Carrefour has cut costs by scaling back the company’s giant stores, which sell everything from produce to clothing and housewares, while expanding in e-commerce and organic food. The company’s key
investors include Bernard Arnault, the billionaire chairman of luxury giant LVMH.

France has been one of Europe’s toughest retail markets, with subdued economic growth curbing consumer spending while intense competition among grocers has squeezed pricing and margins. In 2018, Carrefour struck a purchasing alliance with the UK’s Tesco Plc to increase their clout with suppliers.

Carrefour has held up fairly well during the pandemic. It posted its strongest revenue growth in at least two decades during the third quarter, as an increase in the number of people working from home boosted demand for groceries.