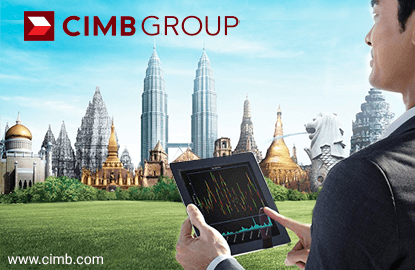 “Our best performing segment was Consumer, which contributed 46% of PBT [profit before tax], with Thailand posting its first annual profit since acquisition.

"For Commercial Banking, both Malaysia and Indonesia performed well, although this was tempered by higher provisions in Singapore and Thailand. Wholesale Banking recorded a commendable 11.3% growth in PBT, with strict cost controls and declining provisions,” it said in a statement today.

“The disciplined recalibration of our business under T18 has strengthened the Group’s foundation to help us negotiate the unexpected challenges of 2016. This is reflected in our key financials and we remain on track to achieve most of our T18 targets by 2018,”

“We will continue to instill cost discipline across all businesses to achieve our T18 target CIR of 50% by end-2018,” he said in a statement.