CIMB upgraded to hold at HSBC 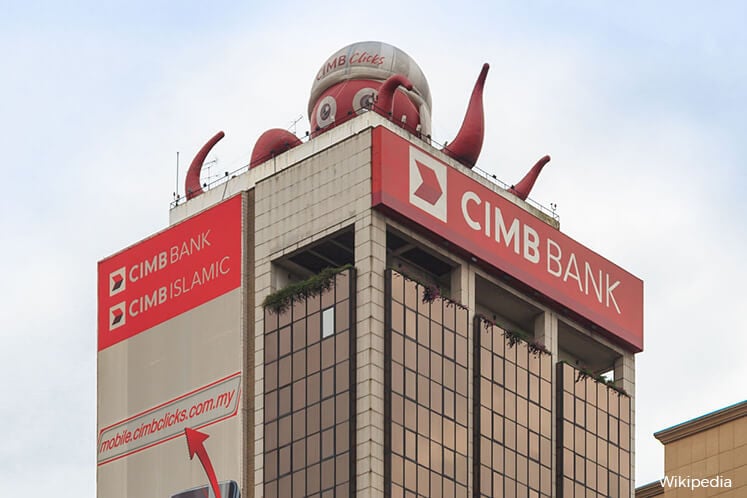 * Analysts raised their consensus one-year target price for the stock by 6.7 percent in the past three months. Forecasts range from RM6 to RM8.40.

* In the past six years and seven months, HSBC has rated CIMB reduce once, hold once, overweight three times, underweight once and neutral twice.