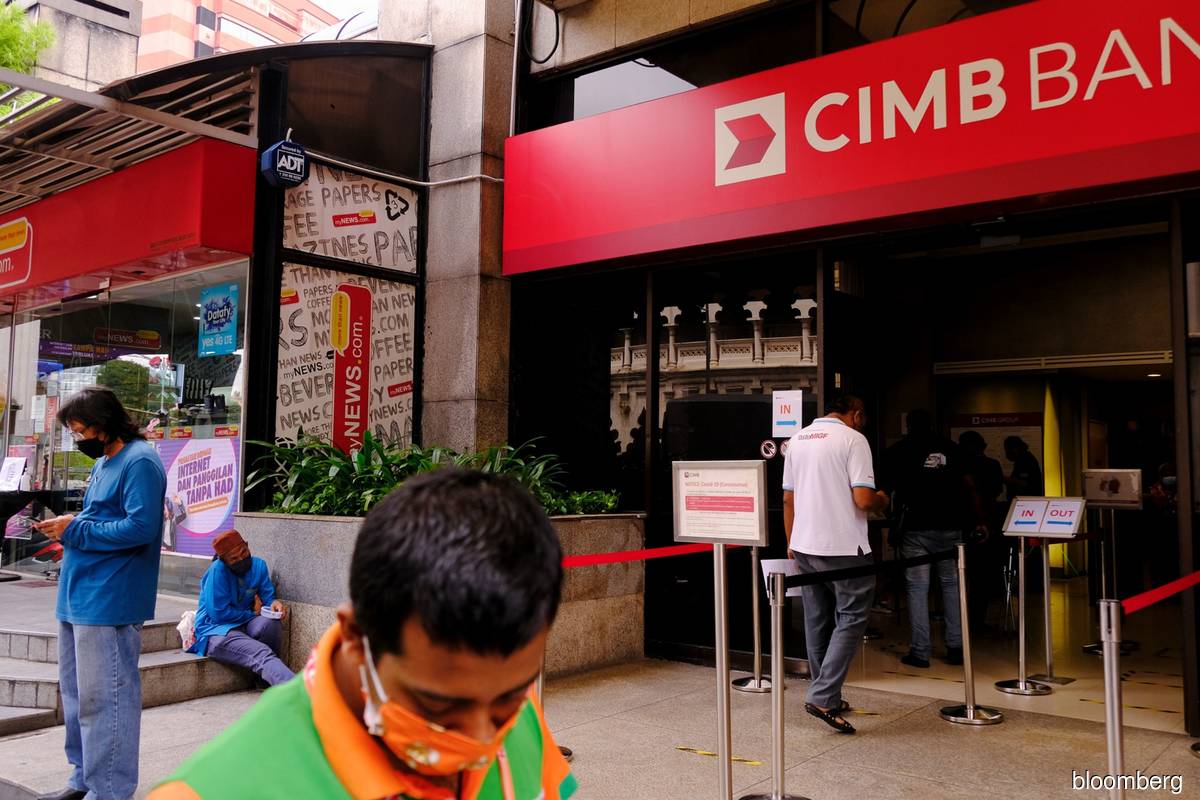 (Oct 21): CIMB Group Holdings Bhd is considering renegotiating terms of its bancassurance partnerships in Indonesia, according to people familiar with the matter, amid increasing interest from insurers seeking to expand in Southeast Asia.

CIMB, which owns a majority stake in Indonesia’s PT Bank CIMB Niaga, is holding talks with existing insurance partners Hong Kong-based AIA Group Ltd and Canada’s Sun Life Financial Inc about a revised deal, the people said, asking not to be identified because the information is private. A potential pact could be valued at between US$300 million (RM1.25 billion) and US$400 million, the people said.

Considerations are still ongoing and no final decision has been made, the people said.

Sun Life declined to comment, while a representative of AIA, declining to comment on the talks, said the insurer has had a 20-year relationship with CIMB in Indonesia, and it continues to work on “strengthening and deepening this valued partnership”. CIMB said in an email that it “doesn’t disclose or comment on specific names or clients”, and declined to elaborate.

Insurance giants such as Manulife Financial Corp and AIA have been seeking a wider footprint in Asia. The rising competition is prompting many of the region’s lenders to explore lucrative deals giving foreign insurers exclusive rights to distribute products through their banking networks. Under these agreements, an insurer typically pays an upfront amount to sell its products at bank branches.