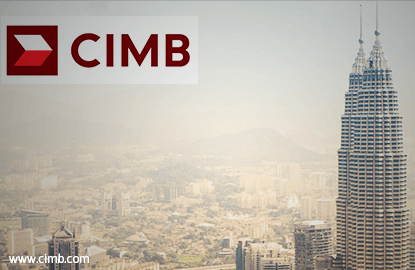 KUALA LUMPUR (Dec 15): CIMB IB Research has raised its end-2016 target for the FBM KLCI to 1,900 points from 1,850 points previously and said 2015 has been a far more turbulent and volatile year than expected.

In a strategy note yesterday, the research house said despite headwinds in 2016, it expects a milder and far better year ahead.

It said its preferred sectors were banking, construction and smaller caps.