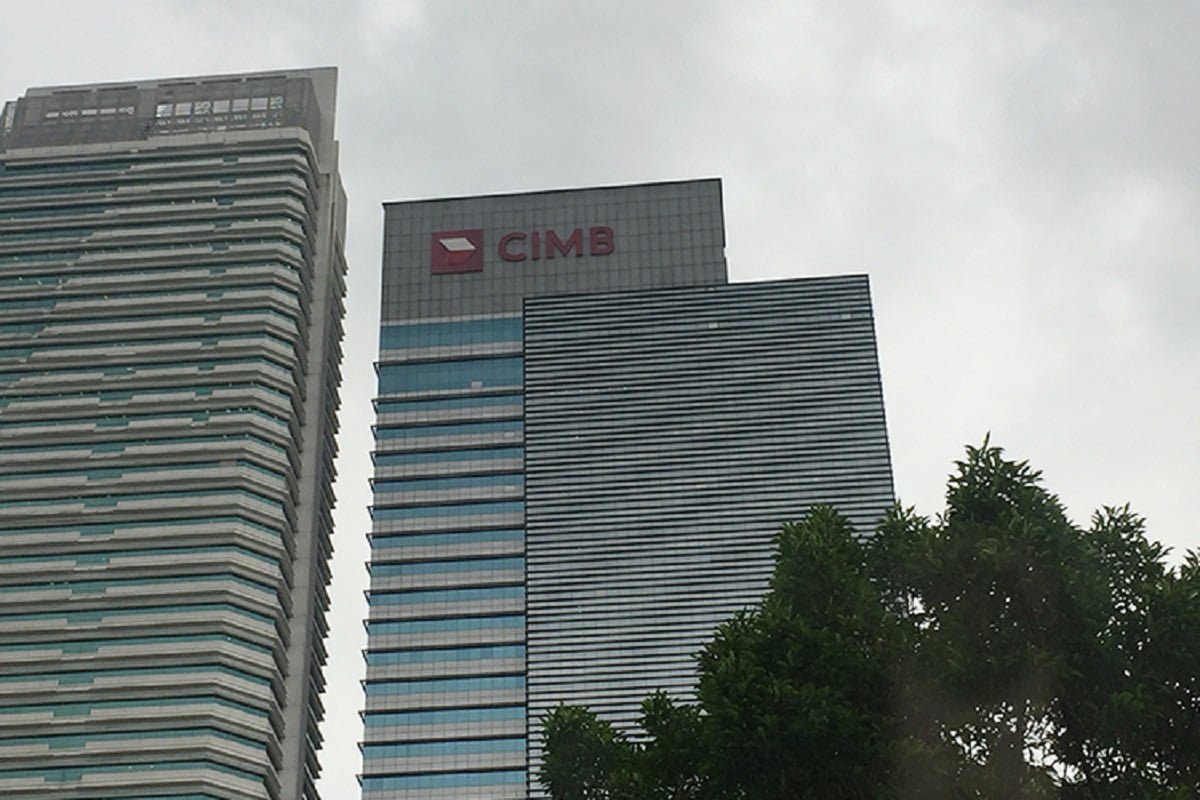 In a bourse filing, the group explained that the substantially higher net profit had included a one-off revaluation gain of RM1.16 billion from the deconsolidation of TNG Digital, a business jointly founded by CIMB’s wholly-owned subsidiary Touch 'n Go (TNG) and Ant Group.

The banking group explained that this was the result of a successful third party investment in TNG Digital, which operates the Touch 'n Go eWallet.

“The revaluation gain from the deconsolidation arose pursuant to TNG Digital successfully receiving its first third-party investment of approximately RM200 million from a limited partnership fund managed by a US-based private equity firm which invests in online and mobile payment ecosystem companies globally.

"This investment is part of an ongoing fundraising exercise undertaken by TNG Digital to accelerate its growth and expansion plans. TNG Digital’s fundraising initiatives will continue through 2021. The group expects TNG to still remain the single largest shareholder of TNG Digital when the exercise fully completes,” it further explained.

Excluding this gain, the group noted that its profit before tax increased 144% year-on-year (y-o-y) to RM1.74 billion from RM714 million.

This translates into a core annualised return on average equity (ROE) of 9.3%.

The financial services company did not declare a dividend in its latest financial quarter.

Its cost-to-income ratio (CIR) improved to 48.7%, from 52.2% in FY20, as it continues to undertake stringent cost optimisation measures.

Total provisions declined by 33% y-o-y to RM756 million on recoveries in legacy accounts and the absence of large impairments.

Its common equity tier 1 (CET1) ratio stood at 12.9% as of March, from 13.3% at end-December on risk-weighted assets (RWA) optimisation initiatives.

The banking group commented that the strong performance seen in 1QFY21 is an early indicator of recovery, which is underpinned by the resilience of its underlying business.

CIMB group chief executive officer Datuk Abdul Rahman Ahmad said in a statement: “The strong performance seen in the first quarter is an early indicator of recovery, underpinned by the resilience of our underlying business. I’m pleased to see positive momentum across all our businesses, with especially strong y-o-y income growth in our wholesale banking and consumer banking businesses.

“Our cost optimisation initiatives also continue to bear fruit, as we were able to further lower our CIR to 48.7%. While it may be too early to tell given the pandemic’s resurgence causing ongoing risk to economic recovery, the positive start to FY21 signals that we are moving in the right direction on our Forward23+ strategic plan.”