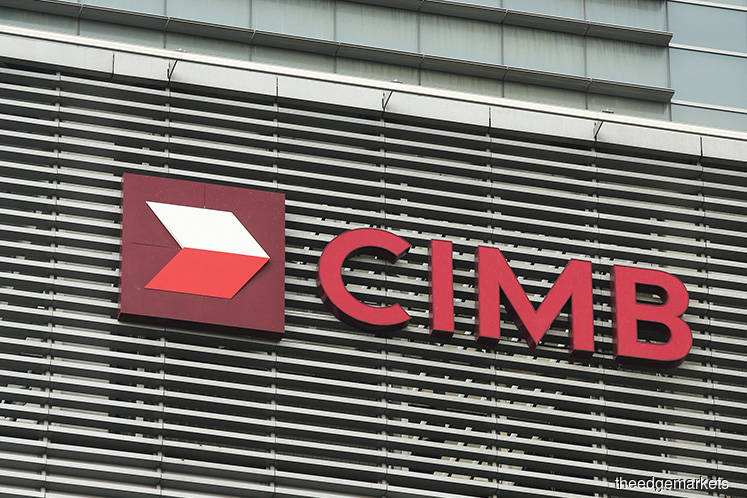 KUALA LUMPUR (Aug 26): CIMB Group Holdings Berhad today announced its official membership of the United Nations’ (UN) Environment Programme Finance Initiative Principles for Responsible Banking (UNEP-FI), making it the only banking group in Malaysia and ASEAN to be a founding member of the sustainable initiative, together with 26 other leading banks from five continents and 19 countries.

The core UNEP-FI group, made up of 27 member banks, will help redefine the global banking industry’s role and responsibilities in shaping a more sustainable future by:

- directing efforts to align with society’s goals as expressed in the UN’s Sustainable Development Goals, the Paris Agreement, as well as national and regional frameworks

- driving ambition by requiring signatory banks to set goals for and report on their contribution to national and international social, environmental and economic targets to ensure accountability and transparency on banks’ impacts

Tengku Datuk Sri Zafrul Aziz, Group CEO, CIMB Group commented, “As a leading universal bank in ASEAN, we have always perceived our role as going beyond providing great financial products and services. As such, we are pleased to play a more active and meaningful role in shaping our planet’s sustainable future by championing responsible banking globally. CIMB is fully committed to achieve UNEP-FI’s objectives to help transform global banking practices to ensure the industry creates a positive impact not just economically, but also socially and environmentally. Our membership of the UNEP-FI also complements Bank Negara Malaysia’s Value-Based Intermediation strategy for the Islamic banking industry, as well as CIMB’s own ongoing initiative to embed sustainability into all aspects of our operations Group-wide, which will be a key focus area in our next mid-term growth plan.”

As a member, CIMB will actively contribute towards the development of the Principles, the process of which involves consultation with stakeholders such as civil society organizations, banking associations, regulators and UN bodies. The launch of the draft Principles for global consultation is planned during the UNEP FI Global Roundtable 2018 to be held on 26 November, 2018 at Palais Brongniart, Paris, France.

Members of the Core Group (in alphabetical order):

CIMB Group is listed on Bursa Malaysia via CIMB Group Holdings Berhad. It had a market capitalisation of approximately RM51 billion as June 30, 2018. The group has over 36,000 employees located in 15 countries.