CIMB to come up with coal financing policy by end-2020 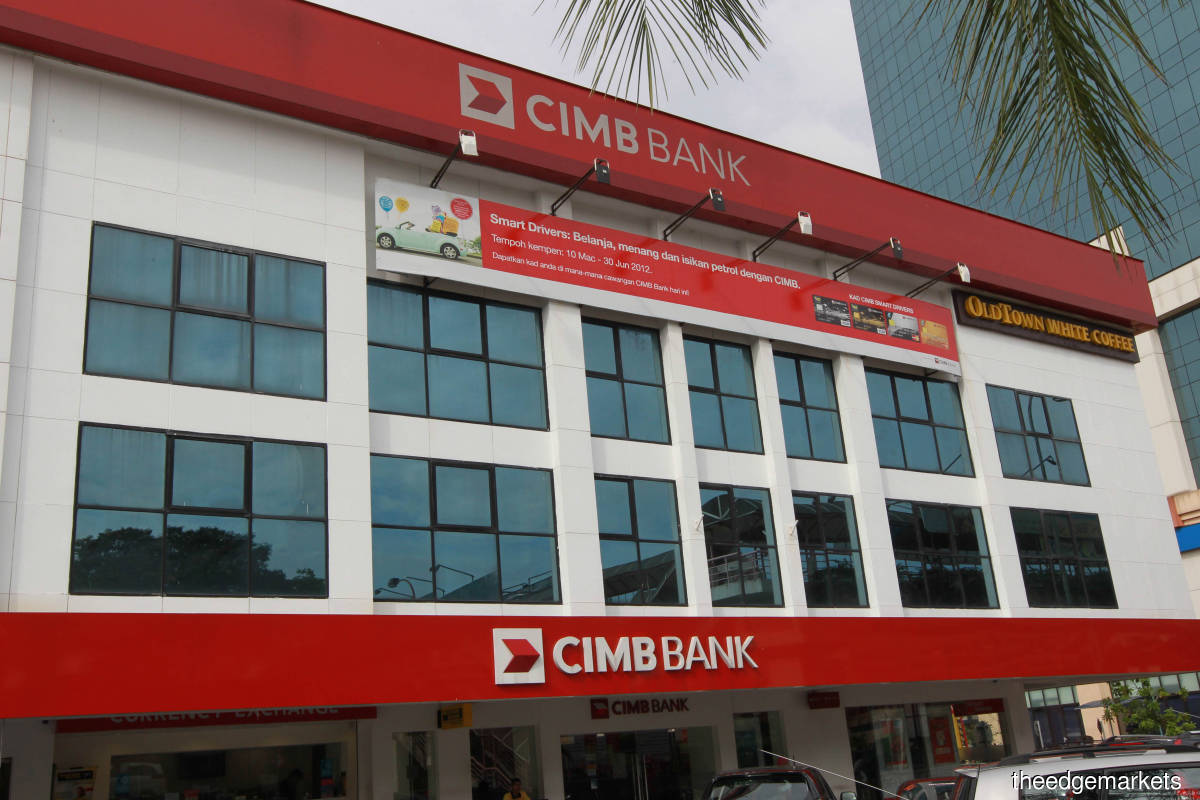 CIMB Group Holdings Bhd says it will be coming out with a coal financing policy by the end of the year, a move seen by some as potentially the first step — depending on the policy details — towards the bank’s phasing out of the controversial coal sector.

The development comes as an increasing number of global financial institutions announce policies to restrict or end coal financing. So far, in Southeast Asia, only Singaporean banks have put in place policies — just last year — to stop funding coal power projects. Malaysian banks have yet to do so, according to the Institute for Energy Economics and Financial Analysis (IEEFA).

“We are in the advanced stages of developing financing guidelines for the coal sector, which we plan to release by end-2020. Besides defining our financing policy for the coal sector, we will also outline our long-term roadmap for managing our exposure to the sector. This sector guide is a continuation of our progress on the sustainability front, where we have earlier introduced sector guides covering palm oil, forestry, oil and gas as well as construction and real estate,” says CIMB, in an email response to questions from The Edge.

“Our approach will evolve and we will keep raising sustainability criteria thresholds in line with global standards and best practices to help our clients manage their economic, environmental and social impacts,” it adds.

The environmental campaigners felt it was ironic that CIMB was hosting a sustainability event — The Cooler Earth Sustainability Summit, which kicks off this Tuesday — while still funding coal projects. They claim that CIMB was part of a consortium this year that agreed to finance the construction of the controversial 2,000mw Jawa 9 and 10 coal-fired power project in Indonesia.

Citing research by Australia-based climate activist group Market Forces, they also highlighted that CIMB provided US$2.68 billion via loans and bonds to the coal sector between 2010 and 2019 — the most compared with local rivals Malayan Banking Bhd (almost US$1.8 billion) and RHB Bank Bhd (US$435 million).

In its email response to The Edge, CIMB says it takes its commitment to sustainability seriously and has made considerable strides since making sustainability central to its business in 2019. Last year, it became one of the founding signatories of the Principles for Responsible Banking, committing to strategically align its business with the United Nations’ sustainable development goals and the Paris Agreement on Climate Change.

“As part of this, CIMB has committed to publicly disclose our sustainability targets and to align our portfolios to the goals of the Paris Agreement within a set timeframe, for which we are on track,” it says.

CIMB notes that its board provides oversight of the bank’s sustainability strategy, framework and business integration, while implementation is overseen by a Group Sustainability Council, which is chaired by the group CEO.

“At the same time, CIMB has introduced a ‘positive impact products and services framework’, which takes into account economic, environmental, social and governance factors when designing financial solutions. Using this framework, we launched CIMB’s US$680 million SDG (sustainable development goals) bond in 2019, with proceeds fully allocated to finance positive impact opportunities such as renewable energy, energy efficiency and affordable housing. At the beginning of 2020, CIMB committed RM3 billion to sustainability-linked loans from January 2020 to December 2024, and we are proactively presenting these offerings to clients,” it says.

The push towards greater sustainability is complex and must be seen as a journey, it says. The bank is actively engaging all stakeholders, including clients, to be part of that journey.

“We require our clients to meet our environmental and social standards at the point of acquiring financing, or, failing which, to commit to time-bound and measurable sustainability performance improvement plans to continue their credit facilities and relationship with CIMB. As a bank with a regional presence in markets of differing maturity and stages of economic development, it is important and we take a holistic and inclusive approach in our business decisions,” CIMB says.

It is within that context that the bank is developing financing guidelines for the coal sector, it says. “We remain committed to advancing sustainability principles and encouraging responsible business practices, and will continue to be an advocate to our clients and other stakeholders.”

According to IEEFA, an energy think tank, there are now 138 globally significant financial institutions — including banks, insurers and asset managers — that already have formal coal exclusion policies. Coal is controversial as it is the single biggest contributor to man-made climate change.

“We have tracked 49 new or improved coal exit policy statements globally year to date in 2020,” Tim Buckley, its director of energy finance studies for Australia/South Asia, tells The Edge in a phone interview. Southeast Asian banks have been laggards in this space, he notes.

Buckley explains that every coal policy is unique — there is no global template — and not all policies set out a timeline by which the institution must exit the coal sector. Generally, as a start, the institution will state that they will no longer fund new coal-fired power plant developments.

“You can’t, as a bank or insurer, stop funding coal clients that you’ve funded for decades [on an overnight basis]. So, what the normal statement would say is, ‘We will no longer fund new project financing for thermal coal or coal power, [and] we will no longer take on new clients in this area’. And then, the next statement is, ‘We will use our existing relationships and work with our customers to make sure that they are starting to align with the Paris Agreement’. It is normally the second or third announcement that puts some time parameters around it,” he says.