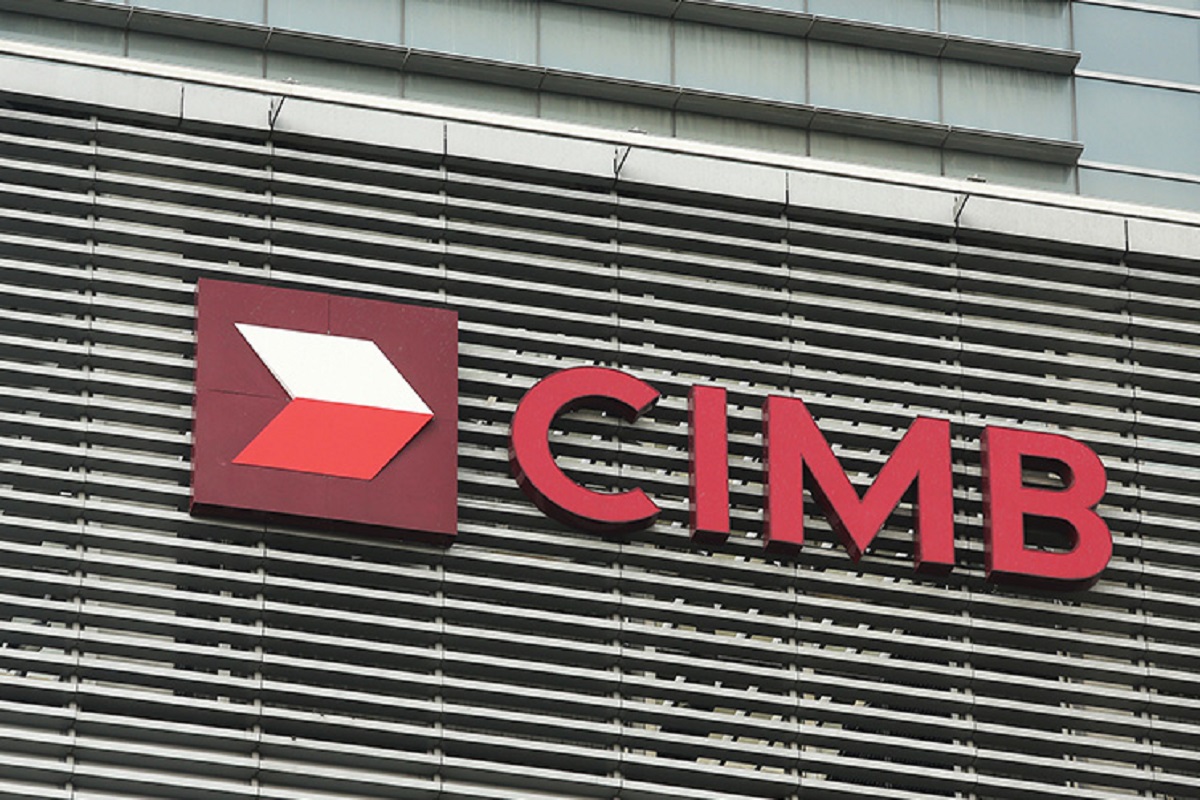 According to CIMB Investment Bank, the unrated US$20 million programme will be listed on Bursa Malaysia "under the exempt regime".

Under the exempt regime, bonds are listed in Bursa but will not be traded on the bourse.

CIMB Bank’s EMTN programme of up to US$5 billion allows the issuer to increase the amount under the scheme in accordance with the terms of the dealer agreement and subjected to approvals from BNM and the Securities Commission Malaysia, according to CIMB Investment Bank.

According to online reports, EMTNs involve debt securities which are issued and transacted outside the US and Canada.

EMTNs, which are seen as a flexible fund-raising scheme, allow issuers to issue the securities in several currencies and under different maturities.