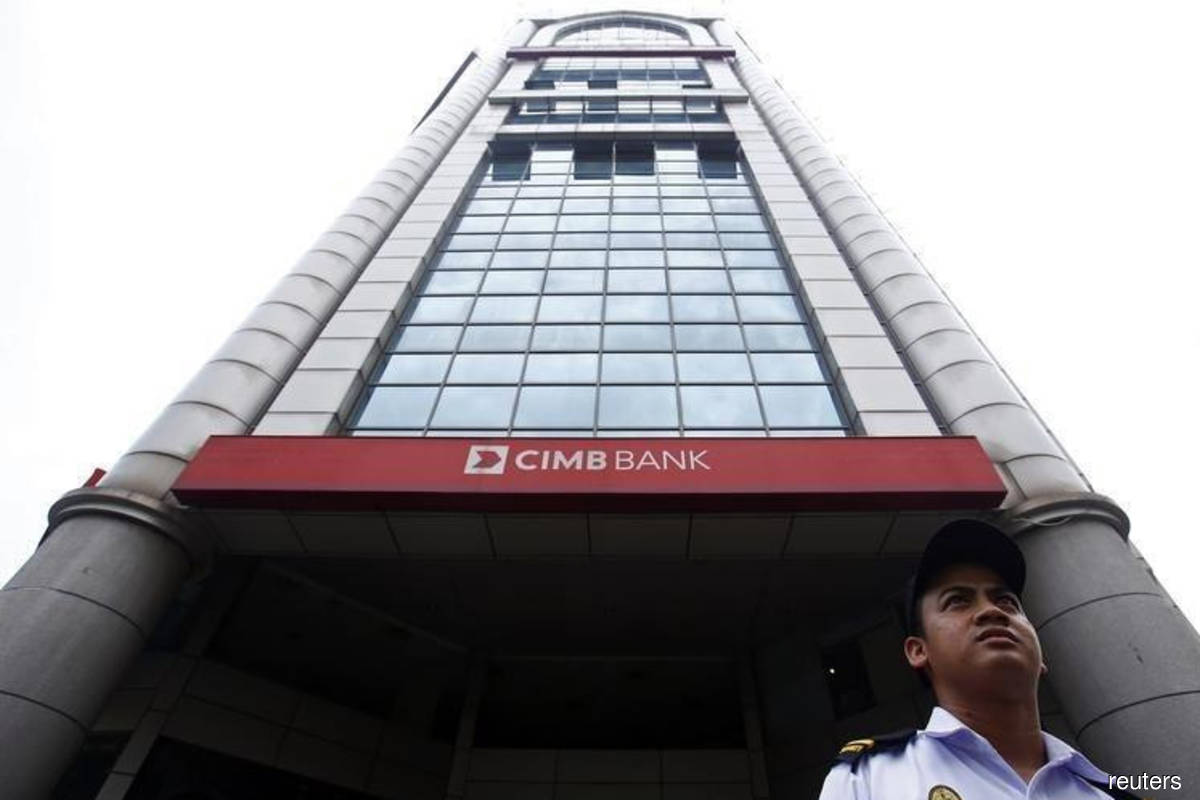 KUALA LUMPUR (June 11): CIMB Investment Bank Bhd is among five arrangers for the Indonesian government's US$3 billion (about RM12.32 billion) Islamic bond scheme which intends to raise money to finance, among others, expenditure related to eligible green projects of the neighbouring country.

CIMB said in a filing with Bank Negara Malaysia's Fully Automated System for Issuing/Tendering (FAST) website yesterday (Thursday, June 10) that the other four arrangers for the three-tranche bond issue with periodic distribution rates of between 1.5% and 3.55% a year are Citigroup Global Markets Inc, Dubai Islamic Bank PJSC, The Hongkong and Shanghai Banking Corp Ltd, and Standard Chartered Bank.

According to the bond issuance summary which was attached to the filing, CIMB, Citigroup, Dubai Islamic Bank, The Hongkong and Shanghai Banking Corp, and Standard Chartered Bank are also dealers and lead managers for the bond scheme with tenors of between five and 30 years.

The document said the bond scheme was issued on Wednesday (June 9).

According to the document, the issuer of the bond scheme is Perusahaan Penerbit SBSN Indonesia III, which is the Indonesian government’s special purpose vehicle company.

"The programme (under the Wakala Series) is listed on the Singapore Exchange Securities Trading Ltd and Nasdaq Dubai,” the document said.

It said the US$3 billion bond programme was issued under the Indonesian government’s US$25 billion trust certificate programme.

"The proceeds of each series of certificates issued under the programme will be applied by the issuer for the purchase of the assets (defined in the offering memorandum dated 2 June 2021) relating to the relevant series from the Republic (of Indonesia).

"Unless otherwise specified in the pricing supplement for each series of certificates issued under the programme, the republic will use the proceeds it receives to meet part of its general financing requirements.

"In relation to tranche 3 (US$750 million), the republic will use the proceeds it receives from the issue of the certificates exclusively to finance or re-finance expenditure directly related to “Eligible Green Projects” as defined in the Green Bond and Green Sukuk Framework of the Republic set out in the appendix to the offering memorandum,” the document said.

CIMB had not attached with its filing, the US$3 billion bond scheme’s offering memorandum.