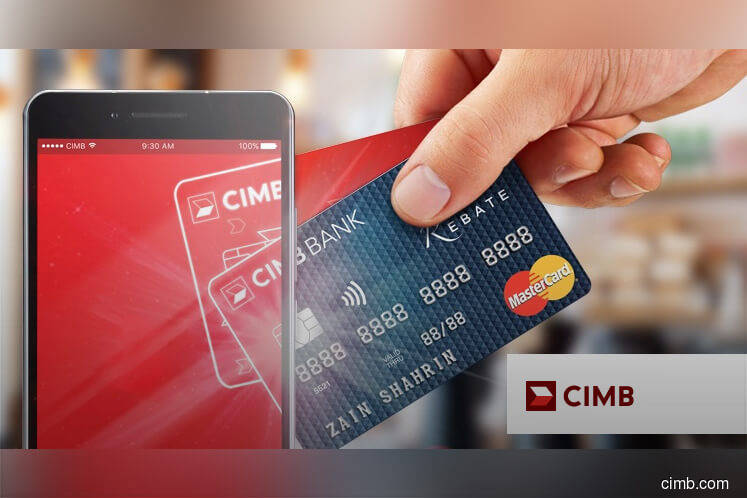 For 1HFY18, CIMB said net profit climbed to a record RM3.29 billion from RM2.28 billion a year earlier, while revenue was higher at RM9.17 billion compared to RM8.69 billion.