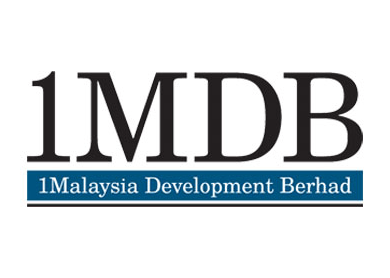 "CIMB has been informed by the Ministry of Finance (MoF) that the MoF has decided not to consider a sale of Edra to strategic investors and as such, CIMB's services as adviser to the potential sale are no longer required," said the banking group in its statement.

CIMB (fundamental: 1.05; valuation: 1.5) announced just last week that it had been appointed to act as the adviser to the MoF to find strategic investors for the potential sale of Edra.

“CIMB’s role will include identifying potential buyers and running a competitive process for Edra to derive an optimal outcome for MoF,” the bank had said in a statement on March 26.

Subsequent to CIMB's announcement today, the MoF issued a separate press statement confirming that the plan to sell Edra has been shelved.

"Further to a statement issued by CIMB Group on 26 March 2015 regarding its appointment as an adviser for the potential sale of Edra Global Energy Bhd, the Ministry of Finance wishes to clarify that Edra remains focused on and is proceeding with its plans to submit an application for the listing of the business on Bursa Malaysia.

"Edra is advised by Deutsche Bank and Maybank (Malayan Banking Bhd) on this transaction. This remains the preferred course of action for the monetisation of these assets, and all relevant stakeholders are committed to ensuring its success.

"In light of the above, the Ministry of Finance has advised CIMB that its services are no longer required", said MoF.