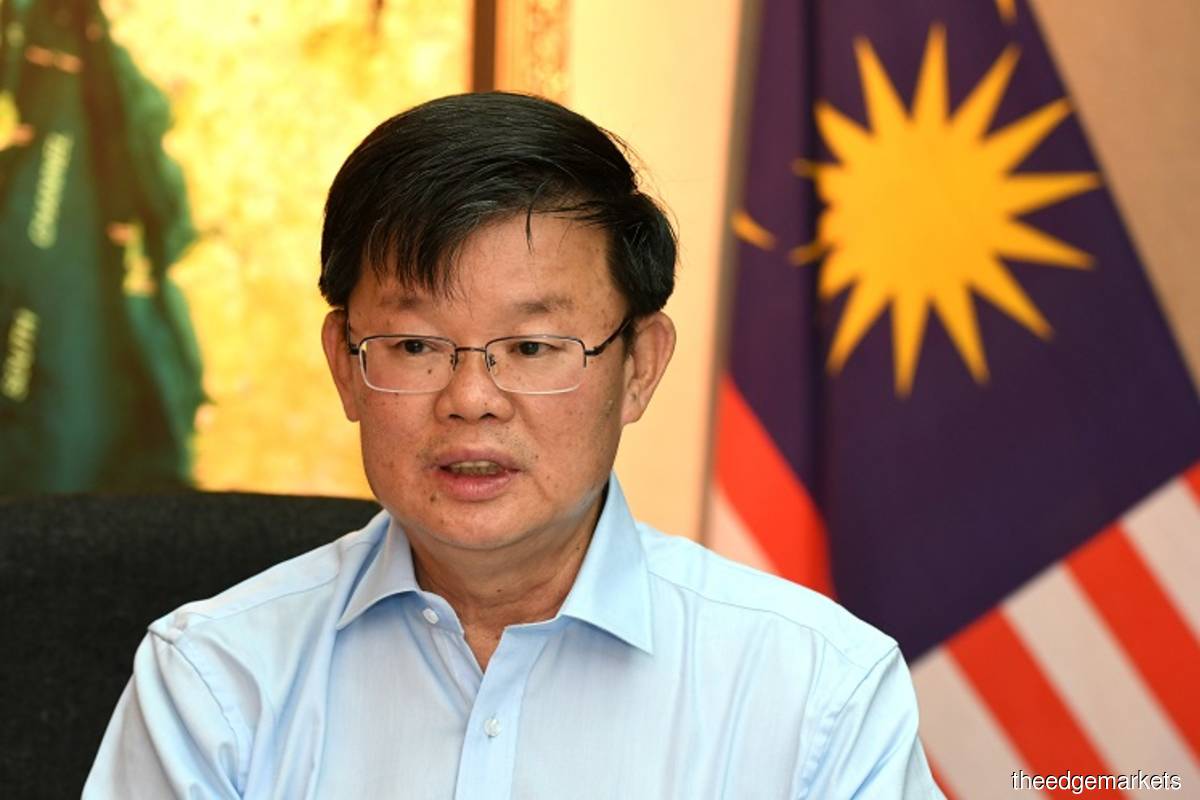 Chow: We are delighted that Intel Corp has decided to invest US$7 billion (RM30 billion) to expand its manufacturing capabilities in advanced semiconductor packaging technology in Penang.

“We are delighted that Intel Corp has decided to invest US$7 billion (RM30 billion) to expand its manufacturing capabilities in advanced semiconductor packaging technology in Penang,” Penang chief minister Chow Kon Yeow tweeted on Tuesday morning.

Bloomberg had earlier reported that Intel CEO Patrick Paul Gelsinger, together with Malaysian Investment Development Authority (MIDA) CEO Arham Abdul Rahman, will attend a press conference to be held on Wednesday (Dec 15) at the Kuala Lumpur International Airport on the company’s planned investment.

The planned investment was announced through a press invitation sent out on Monday (Dec 13), the newswire added.

Gelsinger was appointed as Intel’s CEO in February this year, replacing Bob Swan as the latter stepped down from the position after just two years on the job.

Malaysia accounts for 13% of global chip packaging and testing, and some 7% of the world's semiconductor trade passes through the country, with some value added at local factories and chips getting combined with other parts before final shipment.

Malaysia stands as a crucial global hub in the semiconductor global supply chain, accounting for approximately 7% of the total global semiconductor trade and 13% of the global capacity in terms of back-end assembly tests and packaging.