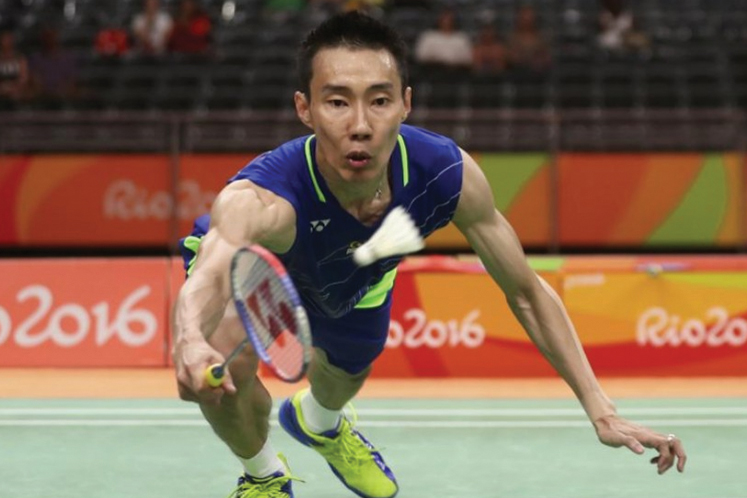 In the final thriller at the Axiata Arena Axiata in Bukit Jalil, the world number seven put on a dazzling aggressive performance in the first set to win 21-17 and almost brought the match to a rubber set when tied 21-21 in the second set before ending it with a 23-21 win.

Chong Wei said being a consistent player to win such a Super Series tournament for 12 times had not been easy, and hoped that the winning streak would continue in other major championships such as the Indonesia Open, World Championship and the Asian Games in Indonesia, where he aimed at ending the gold medal drought.

“It is indeed satisfying. It is not easy to win such a big tournament for 12 times. For me, I feel more under pressure in the Malaysia Open this time around as there are many world's leading and great young players who swing into action here.

“Having to face Momota is not easy. He is such a talented player. I have lost to him before. As for today, I just focused on the match and most importantly, not to give up.

“My fitness level has been advantageous to me. In fact, my children and wife have been very supportive. So are the coach and badminton fans,” he said after the match.

Meanwhile, Momota said although Chong Wei was older than him by 13 years, the Rio Olympics silver medalist had always been very competitive and tough opponent.

“Chong Wei has a speedy smashing shot. If compared to the last match I played against him at the Badminton Asia Championship, he did very well today especially the net shot and he also used variation of plays.

“Everything was perfect. Even though he is older than me, Chong Wei is a very strong player and he is still one of the tough opponents,” he said.