Chinese stay close to home after coronavirus brought under control 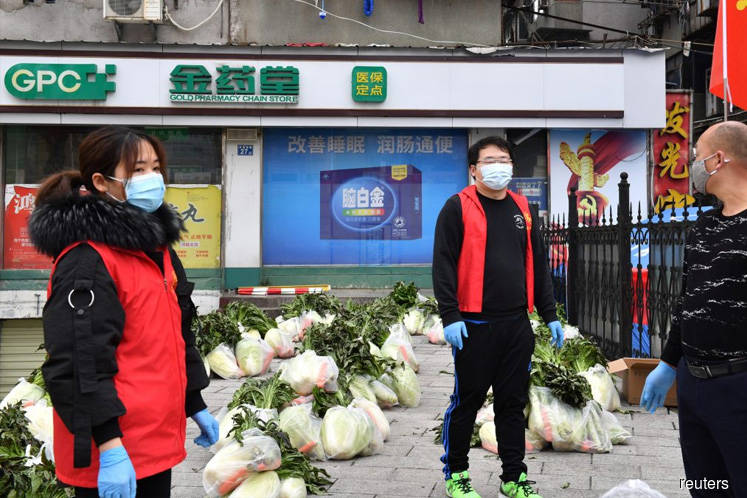 BEIJING (April 9): China's first test of travel demand after its coronavirus outbreak was the Qingming festival last weekend, but rather than hopping on a plane or train, Shan Mingyu and five of her family drove to a resort town close to her eastern home of Yixing.

"At the resort, we booked a villa so the whole family could stay together. We even brought a bottle of ethanol to sterilise the place."

The global tourism industry is closely watching trends in China for clues to travel patterns in other major markets once the virus, which has infected 1.4 million and killed 83,400 worldwide, is under control and curbs on movement are lifted.

Shan's family is not alone in its caution even as China, where the pandemic originated late last year, pulls the virus situation under control, data from Ctrip, run by online travel giant Trip.com Group Ltd, shows.

Aviation experts expect domestic travel in most markets will recover before international travel, as is happening in China.

"Those green shoots of recovery (are) proving difficult to sustain, it seems," OAG senior analyst John Grant said in a weekly update.

Tourism revenue plunged about 80% during the Qingming tomb-sweeping holiday from a year earlier, with the number of travellers falling more than 60%, data from the China Tourism Academy shows.

Travel within China is also complicated by movement curbs retained in some regions, such as Beijing, the capital, to guard against a second wave of infections from aboard.

Sherry Shen, a 29-year old finance worker in Beijing, said she had considered taking a camping trip with her boyfriend in the mountains of northwestern Qinghai province after her initial hopes of a surfing holiday in the Philippines were dashed.

"But now, I can't even get out of Beijing, because once you return, you're most likely to be quarantined for 14 days," she said, adding that after such a trip she also ran the risk of being denied entry to restaurants, supermarkets and malls.