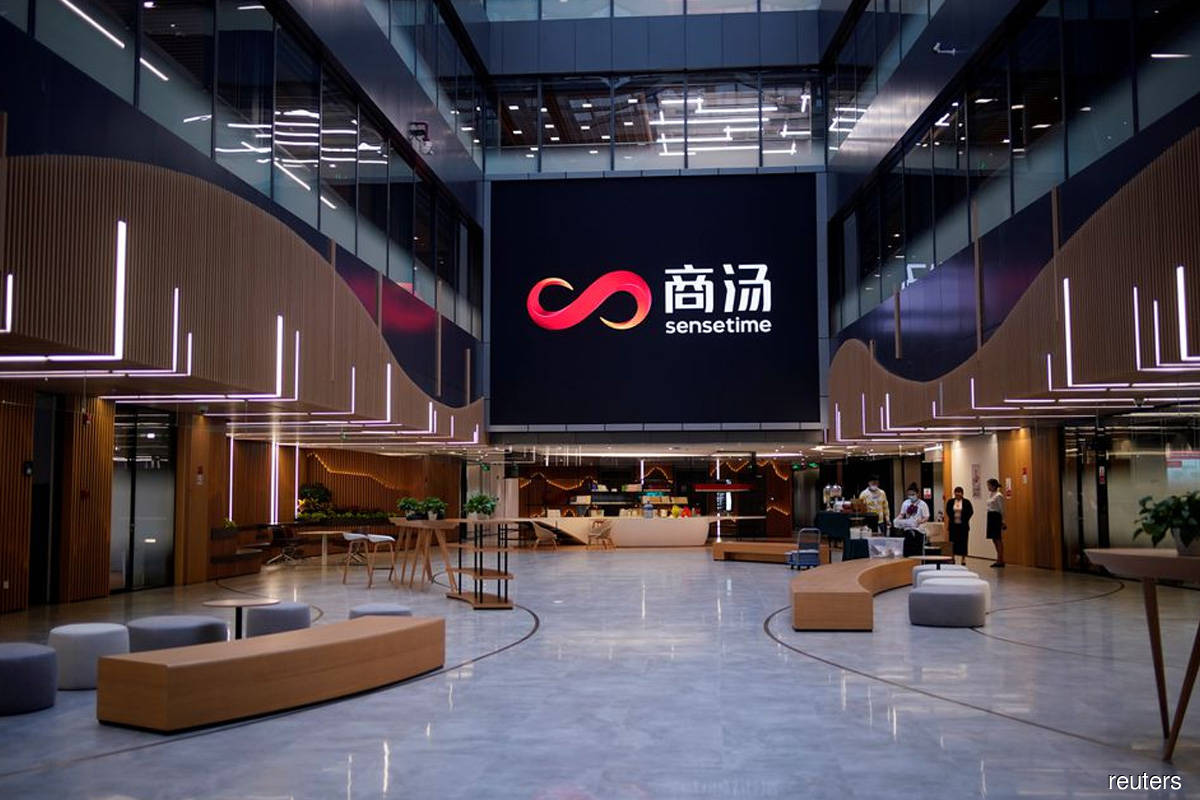 (Dec 29): Just weeks after the U.S. placed a unit of SenseTime Group Inc. on a blacklist for alleged human rights violations, the firm is about to make founder Tang Xiao’ou one of the world’s richest people.

That was the bottom of the expected range, but a signal that despite increased tensions with the U.S. and Beijing’s crackdown on tech giants, the country, including its vast surveillance machinery, continues to churn out huge fortunes and massive gains for venture capitalists.

Tang, 53, a Massachusetts Institute of Technology graduate and information engineering professor at the Chinese University of Hong Kong, holds a 21% stake in the company and is worth US$3.4 billion, according to the Bloomberg Billionaires Index.

A representative for SenseTime declined to comment on Tang’s net worth.

SenseTime was long expected to be a blockbuster public offering but has drawn fire in recent years. It was forced to delay the listing this month after the U.S. alleged the company’s facial-recognition software is used in the oppression of Uyghur Muslims in the Xinjiang autonomous region of western China. SenseTime has said the accusations, which led to the sanctions, are unfounded.

SenseTime is the first overseas offering by a high-profile Chinese tech unicorn since ride-sharing giant Didi Global Inc.’s July IPO in New York sparked a regulatory backlash by officials in Beijing. The shares are scheduled to start trading Dec. 30 in Hong Kong, giving the company a market value of more than US$16 billion.

Tang has long been involved in developing the artificial intelligence required for facial recognition.

He worked for Microsoft Research Asia for a few years and co-founded Shanghai-based SenseTime in 2014 with Xu Li, then a research scientist at Chinese computer maker Lenovo Group Ltd. The company attracted early investment from IDG Capital and then picked up backers including SoftBank Group Corp., Alibaba Group Holding Ltd. and Silver Lake.

It’s now the largest AI software firm in Asia with an 11% market share, according to the prospectus. The technology is deployed in a range of areas, including helping police in China, providing product placements in films and creating an augmented reality scene in a mobile game by Tencent Holdings Ltd.

SenseTime relaunched its IPO process days after the blacklist with a group of cornerstone investors increasing their bets to US$512 million from US$450 million. These included state-backed Mixed-Ownership Reform Fund and the Shanghai Xuhui Capital Investment Co.

The company later uploaded a legal opinion to the Hong Kong Stock Exchange, claiming the restrictions didn’t apply to the parent company of the sanctioned unit. While the offering size remained the same, retail investors reportedly expressed more caution.

“It makes sense that retail investors who look for short-term gains have become less enthusiastic with the sanction factor,” said Kenny Ng, a strategist at Everbright Sun Hung Kai. “Especially since the overall Hong Kong stock market is not performing well lately.”

SenseTime’s revenue increased 14% last year to $3.4 billion yuan (US$534 million), though it still posted an operating loss of 1.8 billion yuan.

“Tech companies at an early stage still need to invest more in research and development to keep their technology competitive,” Ng said. “For SenseTime, maintaining a stable income growth is more important than turning profitable in the short-term.”